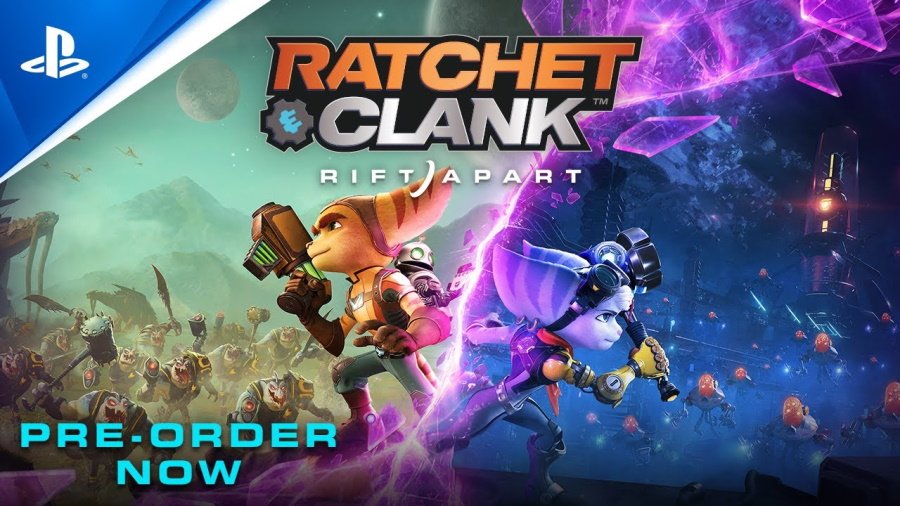 Everybody’s favorite Lombax is returning to the scene with the release of Insomniac Games and PlayStation Studios’ Ratchet & Clank: Rift Apart on June 11, 2021.

In this title, the current threat is an evil robotic emperor that has its eyes set on conquering cross-dimensional worlds. Not one to take things lying down, Ratchet, Clank, and a new female Lombax from another dimension team up to stop this threat in its tracks. Alternate dimension versions of old favorites will all make their appearance.

New weapons in the game include the Burst Pistol, Topiary Sprinkler, and the Shatterbomb. A number of physics-defining new gadgets will also be included.

The title will be a PlayStation 5 exclusive, and pre-orders are being taken now.

After years of using its own proprietary technology, 11 bit studios announced that it is now fully transitioning to Unreal Engine development.
ShareTweet
Tags
News PlayStation 5 News