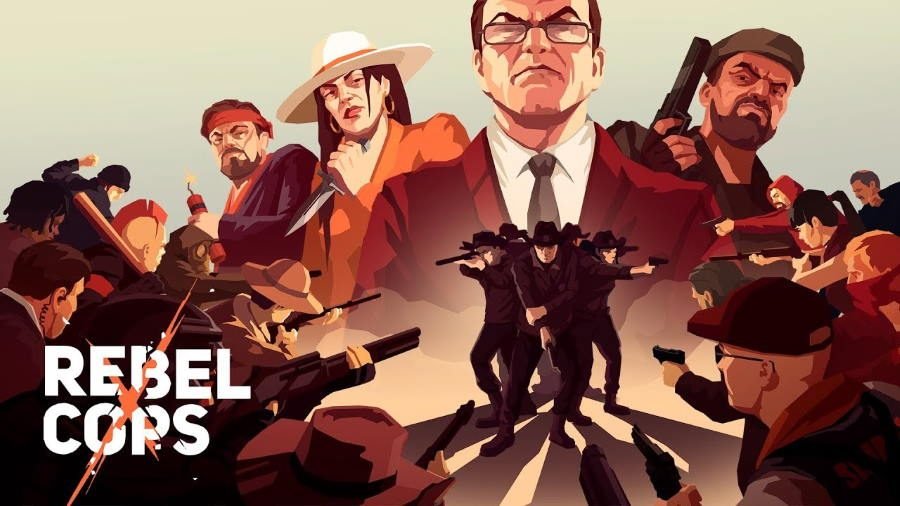 A spinoff of the This is the Police franchise, HandyGames’ tactical spinoff Rebel Cops will soon make its way to Android and iOS devices.

This title will put the spotlight on crime lord Victor Zuev, who has an iron grip on the town of Ripton. The town officials have found themselves on his payroll, and even the local businessmen and police are at his mercy. However, not all is lost – a ragtag squad of renegade policemen and women have set out to take a stand.

Providing 15 hours of gameplay, the gameplay and UI have been optimized for a better mobile experience. There will be no microtransactions, no in-game ads, no loot boxes or other forms of gambling.