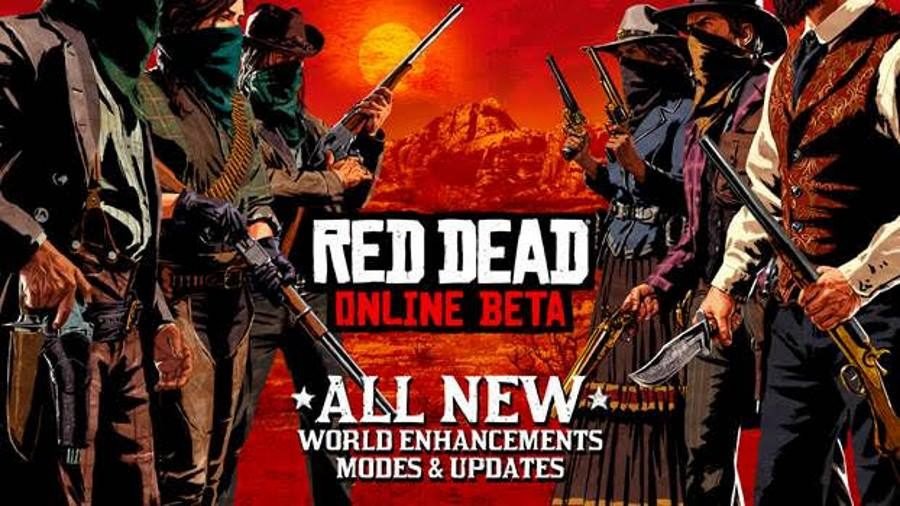 Rockstar Games announced today that the biggest update yet has made its way to the Red Dead Online Beta today.

This update brings with it new weapons, clothing, and gameplay, a number of balance tweaks, and a number of community-requested improvements.

New to the Red Dead Online Beta next week is the Free Roam Event Fool’s Gold, which has players competing with rival teams in a fight to wear a protective suit of Golden Armor. Target Races will also make its way to the game, which has players racing others on horseback as they take down targets.

Players will also be able to take on new Fishing Challenges, and the Showdown Modes Up in Smoke, Spoils of War, and Plunder will come to the game soon. These new modes will arrive with the Featured Series blip.

New weapons like the Rare Shotgun are available today, and the Evans Repeater will come to the game soon. A wide range of new Boots, Outfits, Coats, Hats, Gloves, and Vests will be available, along with Limited Time items that will come and go in the following weeks. A new set of emotes, which includes new reactions, greets, and taunts, have been included as well.

Finally, updated player radar and visibility, easier parlay and feuds, and an enhanced law and bounty system have been added.