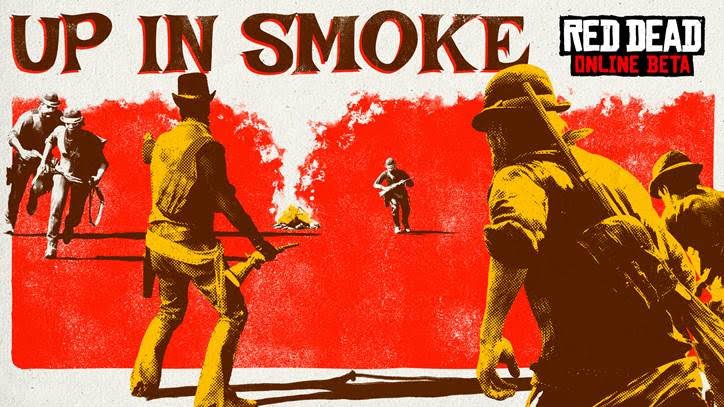 Rockstar Games announced that the new Up in Smoke Showdown Mode has made its way to the Red Dead Online Beta, along with an Ability Card boost and a number of new items. 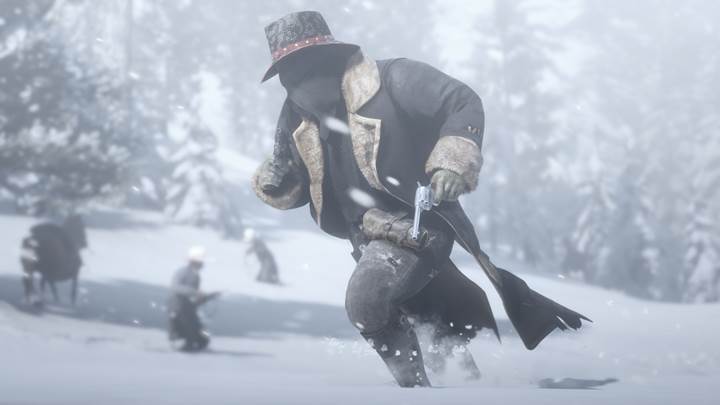 Also coming this week to the game is a 30% XP boost on all Ability Cards, which come in both Dead Eye and Passive variants.

Finally, the Winter Shotgun Coat, Benbow Jacket, Darned Stockings, and Manteca Hat have been added to the Wheeler, Rawson and Co. Catalogue.