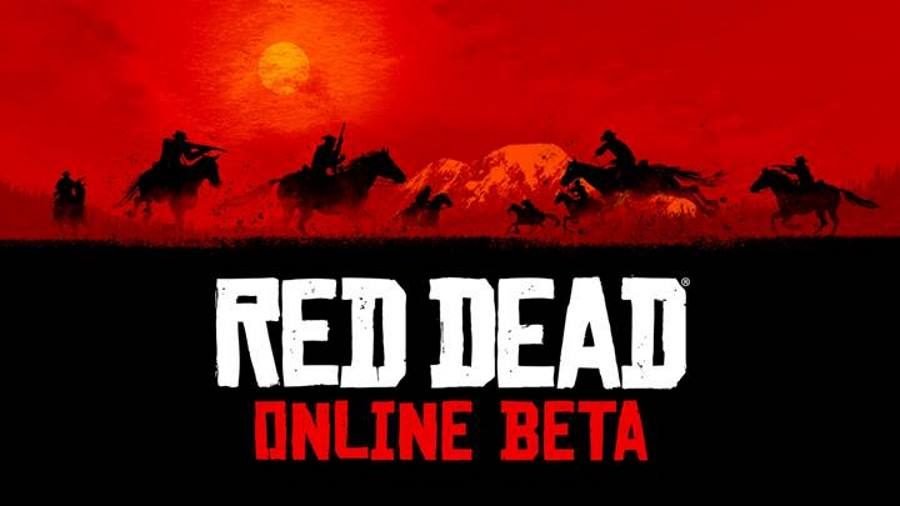 Rockstar Games announced today that the Red Dead Online Beta will get new Showdown and Racing Modes, along with a new Free Roam Event and other updates.

Building on the anti-griefing measures that were implemented back in February, the hostility system will feature a number of smarter and more responsive features. With the new update, the attacker that inflicts damage will immediately be marked as an enemy for the player that was attacked. In addition, players will not be able to accumulate Hostility increases when killing players that are marked as an enemy.

The Defensive Playing Style, a more evolved version of the Passive Mode idea, will give players a bit more flexibility when it comes to how they interact with the game’s world. Note that defensive players cannot be lassoed by rival players. Conversely, these players will not be able to deliver or receive critical hits. 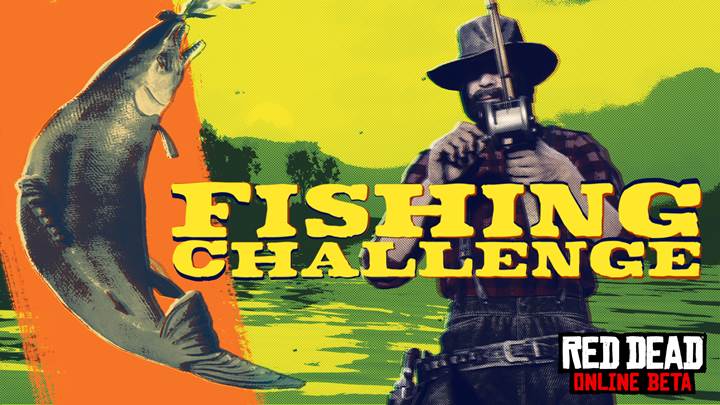 Also included in today’s update is a new Competitive Challenge to the Free Roam Event rotation. The Fishing Challenge will allow players to compete against one another in order to catch the most weight in fish across lakes, swamps, and rivers. This week brings with it a 30% XP boost on hunting animals. In addition, players can get a Fishing Care Package that brings with it 5x Live Crickets, 1x River Lure, 1x Lake Lure and 1x Swamp Lure. This can be picked up at either your Camp’s lockbox or the Post office.

Those looking to add to their wardrobe can get the gator hat, woodland gloves, Ortega vest, and pelt half chaps as part of this week’s limited time additions to the Catalogue.

Other updates include more “A Land of Opportunities” missions, new Free Roam givers and mission types, and the introduction of dynamic events.