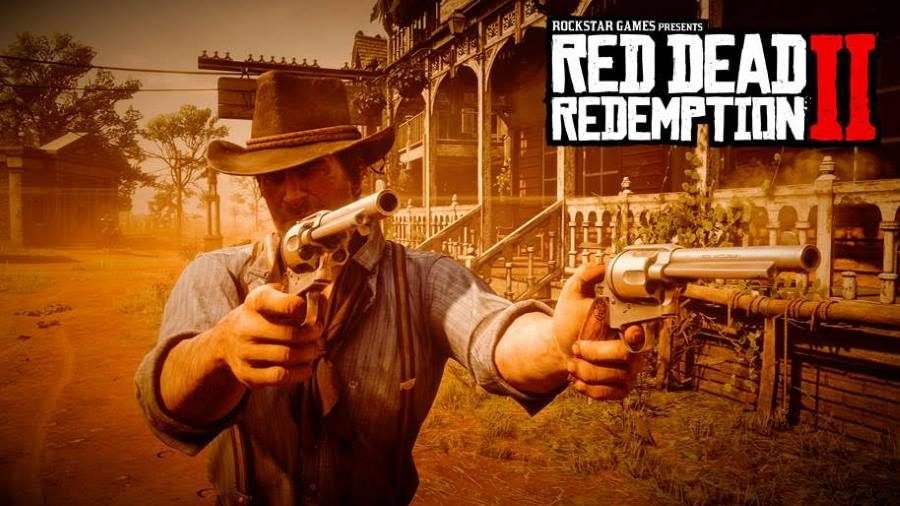 Rockstar Games announced today that their videogame Red Dead Redemption 2 has accomplished the single-biggest opening weekend ever in the history of entertainment.

In just three days, the title has sold over $725 million in worldwide retail sell. This makes it the second-highest grossing entertainment launch of all time, only beat by Grand Theft Auto V’s over $1 billion in retail sell-through in three days.

Red Dead Redemption 2 was also able to accomplish a number of milestones on Sony’s PlayStation Network. The title was the most pre-ordered full game ever on the network, and saw the biggest day one and three day full game sales on PSN.

Taking place in 1899, Red Dead Redemption 2 tells the tale of Arthur Morgan and the Van der Linde gang. The game is now available for the PlayStation 4 and Xbox One. You can read our review here.