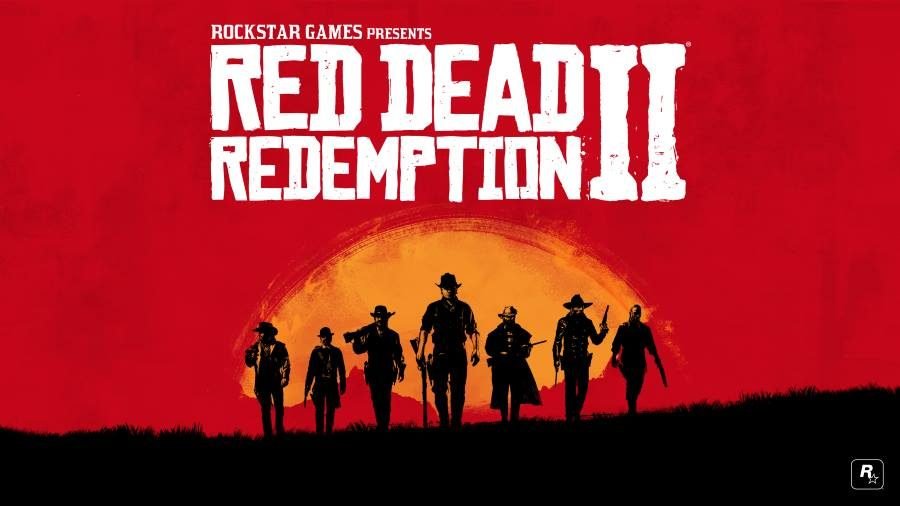 Ahead of its release on October 26, Rockstar Games has released a launch trailer for their upcoming title Red Dead Redemption 2.

Taking place in 1899 America, Red Dead Redemption 2 features Arthur Morgan and the Van der Linde gang. After a robbery goes wrong, the gang is forced to flee from the town of Blackwater. Danger lies around every corner, with federal agents and bounty hunters on their tail. As true criminals do, this gang must steal, rob, and fight across America in order to survive.

Featuring both single player and online multiplayer components, the game will use the Honor system from the original Red Dead Redemption and can be played from either a third or first-person perspective.