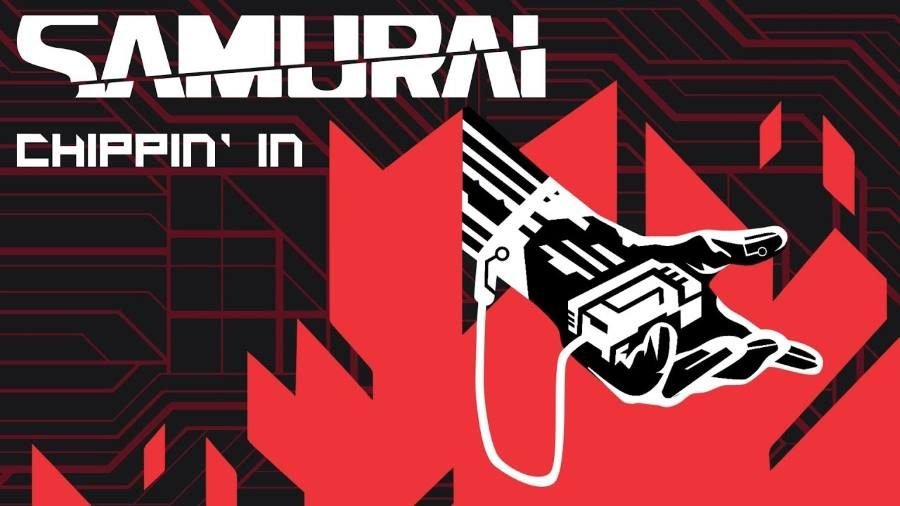 Creative direction for the game will be provided by CD PROJEKT RED’s composer team, which is led by Marcin Przybyłowicz. Tracks will be heavily inspired by the original source material, but there will also be original tracks created by the band exclusively for the title.

Listen to one of their songs below:

According to Marcin Przybyłowicz, Music Director of CD PROJEKT RED:

[testimonials user=” email=” name=” position=” photo=”]“I’m incredibly excited about having Refused on board for Cyberpunk 2077. I know for a fact there are a lot of fans of the band at the studio, including Piotr Adamczyk, one of the composers working on the game, who came to me with the idea for this collaboration. I’m very happy he did, because the massive riffs, powerful drums, and hard-hitting vocals the guys from Refused deliver as SAMURAI have blown me away. I can wholeheartedly say the punk factor of Cyberpunk 2077’s music is through the roof!”[/testimonials]

[testimonials user=” email=” name=” position=” photo=”]“Like us, SAMURAI is a group of rebels, albeit in a different time and place. Working together with CD PROJEKT RED, writing music and song lyrics for Cyberpunk’s chrome rock icon was fun, but also very different in the creative sense. It was an unexpected challenge that turned out to be right up our alley and really got us going. The songs turned out great and the game looks insane.”[/testimonials] 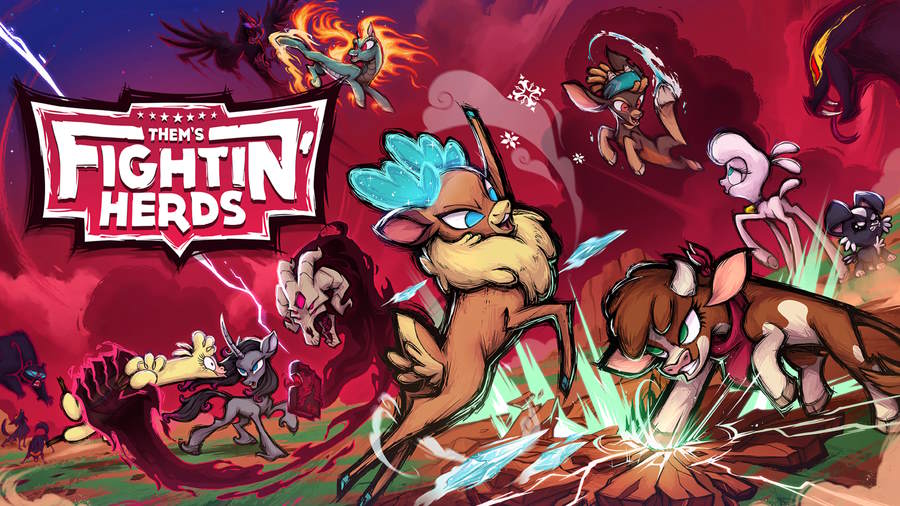 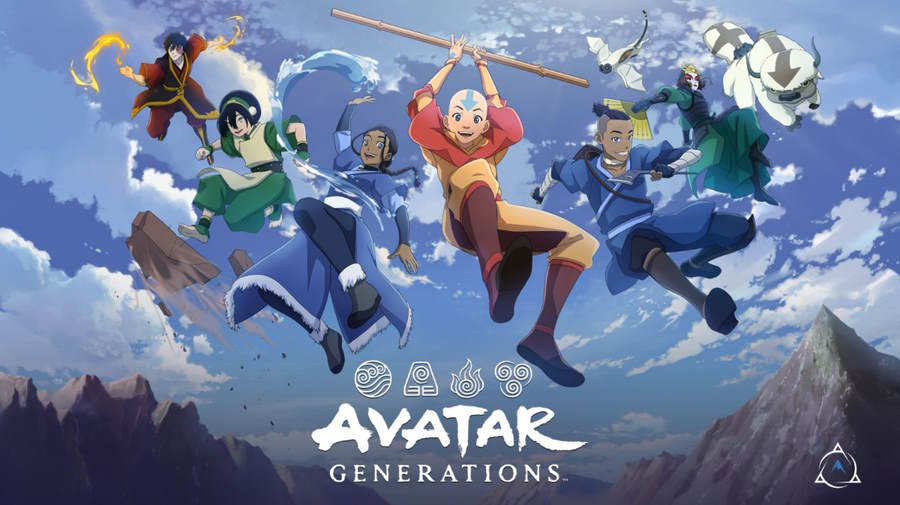 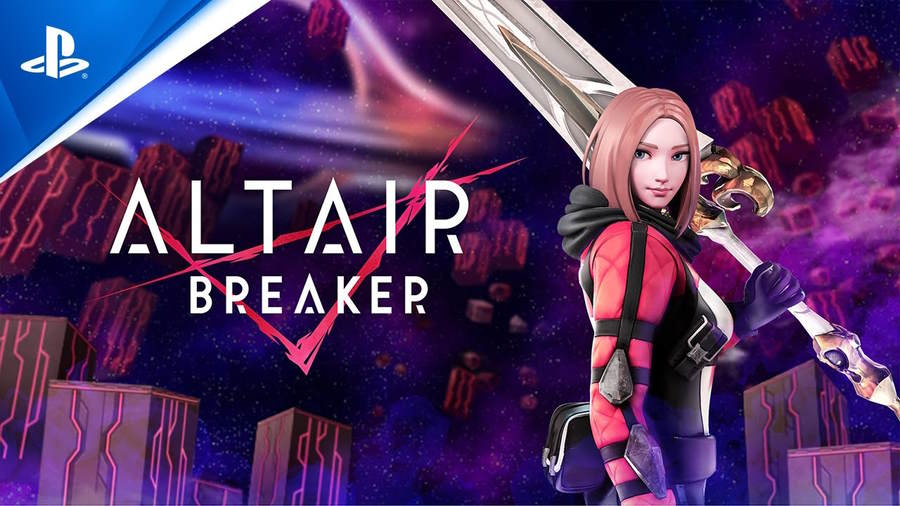 Ahead of Altair Breaker’s launch on the PlayStation VR2, get ready for Thirdverse’s VR multiplayer sword fighting action with the launch trailer for the game.
ShareTweet
Tags
News PC News PlayStation 4 News Xbox One News