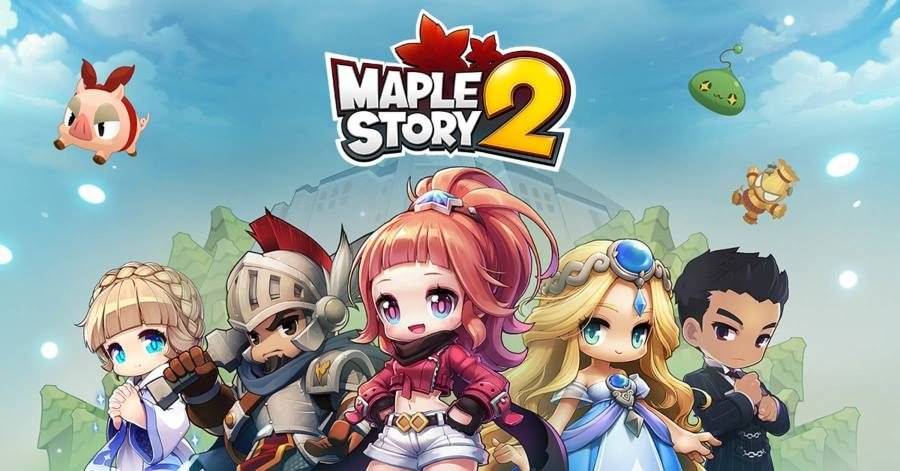 New to this beta is the following:

According to Jungsoo Lee, President of Nexon America:

[testimonials user=” email=” name=” position=” photo=”]“We’ve been listening to the community and taking their feedback very seriously. As we implement new content, changes, and stress test the servers for MapleStory 2, a second Closed Beta will ensure fans will have the best experience possible at launch.”[/testimonials]

A mishmash of pinball and zombie defense with rogue-like elements, the world of Zing Games and Daedalic Entertainment’s Zombie Rollerz: Pinball Heroes will come out for the Nintendo Switch and PC later this year.
ShareTweet
Tags
News PC News