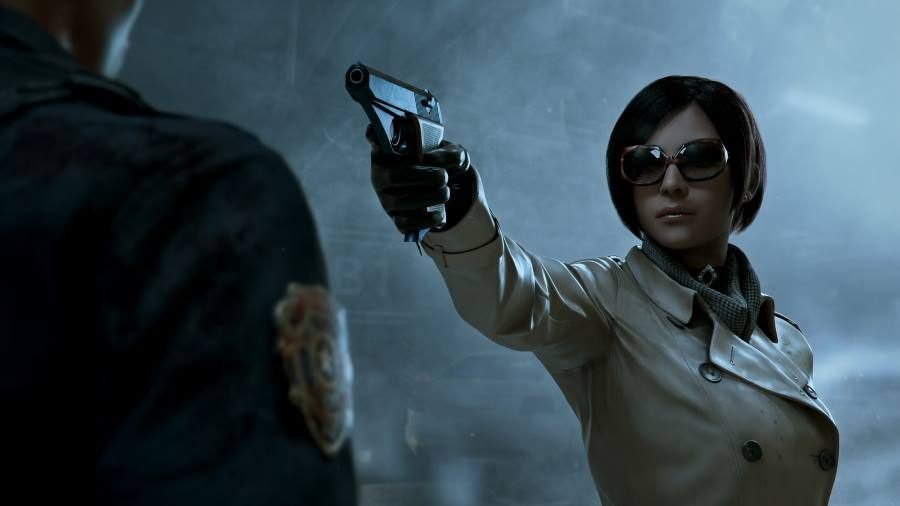 Capcom has released a new trailer for Resident Evil 2 during the Tokyo Game Show.

The trailer, which can be seen below, focuses on the green police officer Leon S. Kennedy and the college student Claire Redfield. Both of them set out to discover the reason behind the zombie outbreak in Raccoon City. Along the way, both of them quickly learn of the nefarious Umbrella Corporation and the Birkin family’s role behind it all. Also highlighted in the trailer are the characters Ada Wong, Annette Birkin, and Chief Officer Brian Irons.

A remake of the PlayStation 1 original that came out in 1998, Resident Evil 2 will feature updated graphics and an “over-the-shoulder” third-person shooter angle, not unlike the one found in Resident Evil 4. The game will come out for the PlayStation 4, Xbox One, and PC on January 25, 2019.

There are a number of ways players can get themselves Double RDO$ and XP in Rockstar Games’ Red Dead Online this week.
ShareTweet
Tags
News PC News PlayStation 4 News Xbox One News