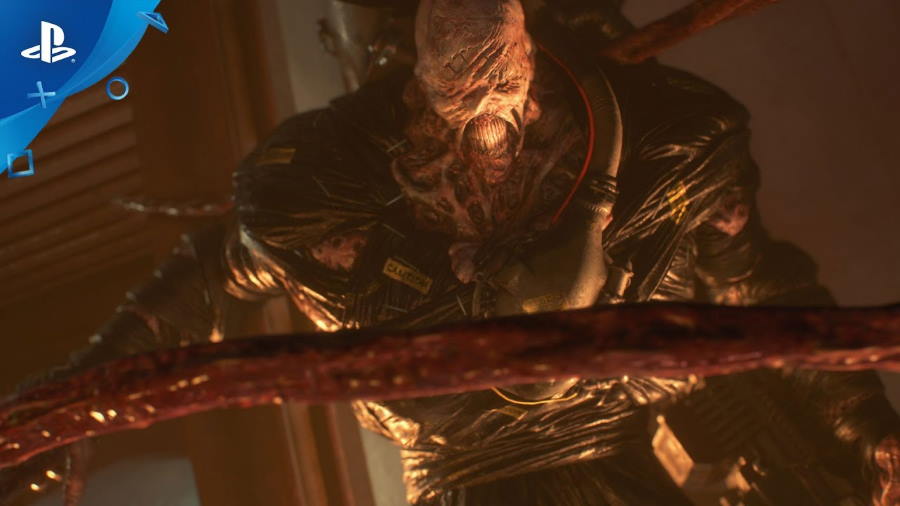 Learn more about the “S.T.A.R.S.” and villains of Capcom’s Resident Evil 3 with the latest trailer for the game.

The trailer, which can be seen below, puts the spotlight on Jill Valentine, who attempts to escape Raccoon City during a zombie apocalypse that was caused by a T-Virus outbreak.

She is joined by her “unofficial” partner and a former U.B.C.S. member Carlos Oliveira, S.T.A.R.S. member Brad Vickers, the Hunter enemy, the crew of the Umbrella Biohazard Countermeasure Service (U.B.C.S.) platoon, and the unstoppable intelligent bioweapon known only as Nemesis.

Originally released in 1999 for the PlayStation 1, Resident Evil 3 overhauls the tank controls of the original with third-person shooter gameplay that was previously seen in last year’s Resident Evil 2 remake. Also included in this release is the online multiplayer mode Resident Evil: Resistance, which pits four player teams against a “mastermind” who creates enemies, traps, and other hazards.