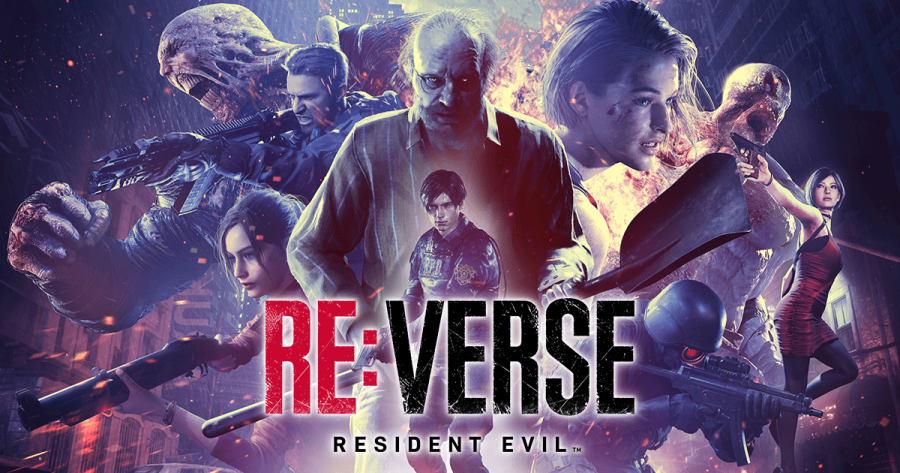 Survival horror fans can get a taste of Capcom’s Resident Evil Re:Verse when the Open Beta Test for the game begins on April 7, 2021.

The Open Beta Test will begin on April 7 at 11:00pm PT and will run to April 10 11:00pm PT. It will be open to those playing on the PlayStation 4, Xbox One, and PC via Steam. All those interested should have a CAPCOM ID that is linked to your hardware.

Note that those that participate in the earlier closed beta test and still have the game installed can continue playing via a game update once the open beta is live. Those just starting out can pre-load the open beta content starting April 5.

Resident Evil Re:Verse is a multiplayer experience that has players starting as human characters and has them hunt each other down and collect virus vials. However, when they are taken out, they can resurrect as bioweapons.

Originally released in January, all those interested can learn more with the trailer below:

The final game will come out for the PlayStation 4, PlayStation 5, Xbox One, Xbox Series S/X, PC via Steam, and Google Stadia worldwide on May 7, 2021.

Ahead of its release for the PlayStation 5 on January 28, Naughty Dog and PlayStation Studios have released a launch trailer for the upcoming Uncharted: Legacy of Thieves Collection.
ShareTweet
Tags
News PC News PlayStation 4 News Xbox One News