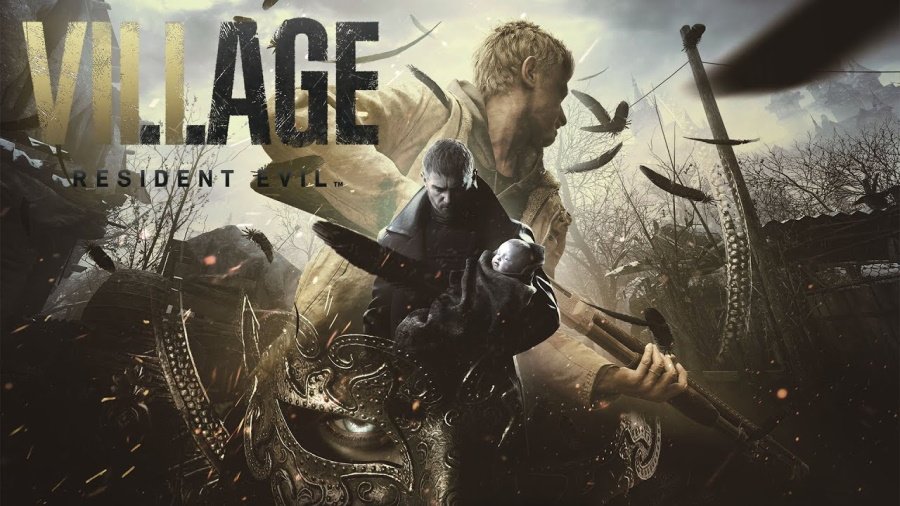 Ahead of its launch tomorrow, Capcom has released a launch trailer for their survival horror title Resident Evil Village.

The short but sweet launch trailer, which can be seen below, gives fans a glimpse into Ethan Winters’ upcoming European trip.

A narrative sequel to Resident Evil 7: Biohazard, Resident Evil Village tasks players with finding Rosemary in a European village. This area is under control by four different mutant lords, each of which controls their own forces from different strongholds. The protagonist Ethan Winters must also be mindful of Mother Miranda, who serves as the ruler of the village. A number of gothic horror themes of werewolves, mermen, and ghosts were referenced for Heisenberg, Moreau, and Beneviento, respectively.

For longtime fans of the series, the arcade like The Mercenaries Mode will make its return. A six-player online multiplayer game known as Resident Evil RE:Verse has also been included.

The game will come out for the PlayStation 4, PlayStation 5, Xbox One, Xbox Series S/X, PC via Steam, and Google Stadia.