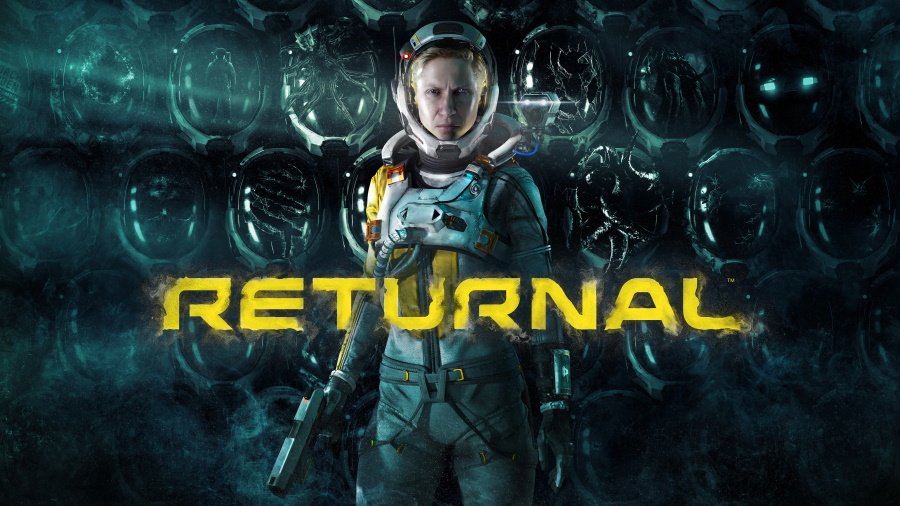 Learn more about the terrifying creatures that will test your survival abilities with the latest trailer for Housemarque and PlayStation Studios’ Returnal.

After crash-landing on the shape-shifting world of Atropos, the protagonist Selene must seek out a means of escape within an ancient civilization. She finds herself fighting tooth and nail for survival as she goes through multiple cycles and seeks out the fragments of her memories. Threats include the mycomorph, titanops, automaton, gorgolith, ixion, and infected scout, among others.

The planet she is on constantly changes in this roguelike, forcing her to employ different combat strategies with different tools. She must manage equipment and resources carefully and scavenge alien tech for upgrades.

To keep things fresh, this title will feature third person bullet hell-fueled combat that is paired with visceral twists through stark environments.

See what hockey’s biggest stars have to say about EA Vancouver’s NHL 22 with the launch trailer for the game.
ShareTweet
Tags
News PlayStation 5 News