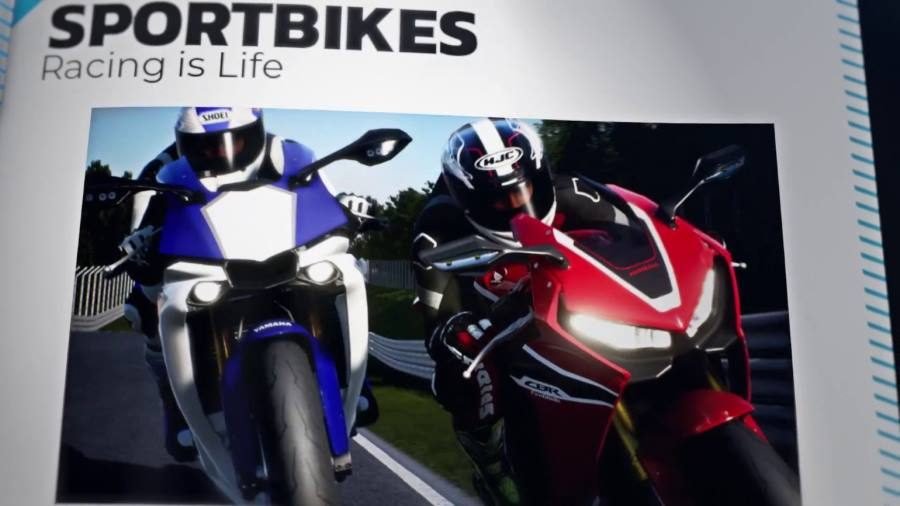 Milestone has released a new trailer for RIDE 3 that takes a closer look at its “Motorcycle Encyclopedia.”

This trailer, which can be seen below, takes a look at all of the different bike categories that will be in the game, and presents it as a virtual magazine. 2 strokes, vintage bikes, sportbikes, maxienduro, naked, and other rides are all highlighted.

More than 230 bikes will be included in RIDE 3, including rides from BMW, Ducati, Honda, Kawasaki, Suzuki, Triumph, and Yamaha (you can find a full list here). The game will make the most of the Unreal Engine, allowing the development team to create photorealistic panoramas and improve the handling.