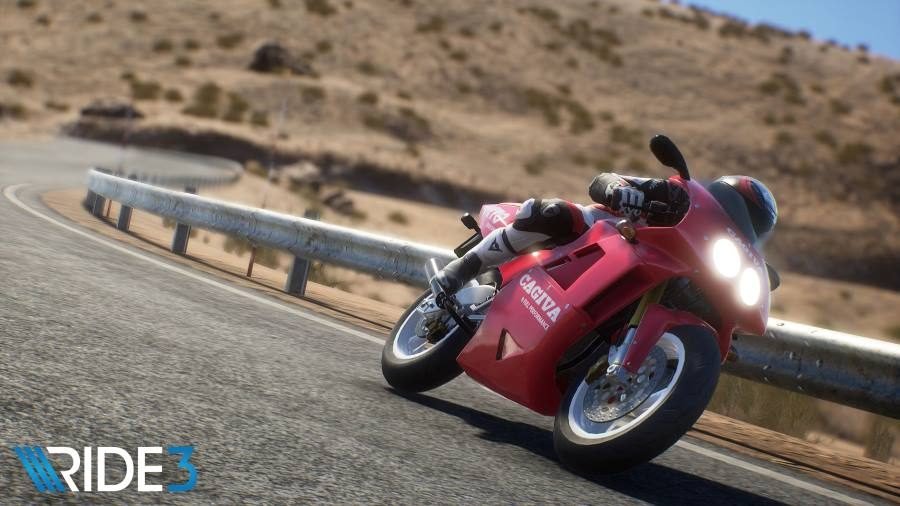 Milestone Italy has announced the 30 official tracks players will experience in their upcoming title RIDE 3.

To truly capture the essence of each track, the development team used drone-scanning and aerial photogrammetry. A number of tracks will also be available in different variants.