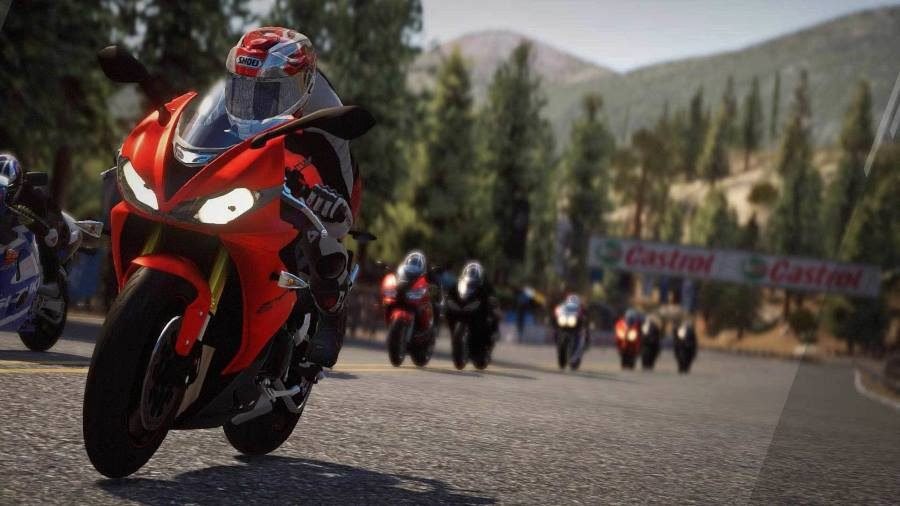 Milestone has released a new trailer for RIDE 3 that takes a closer look at its customization features.

New to the game is the Livery Editor, which is a powerful tool that gives players the chance to create their own bike livery. 500+ mechanical and aesthetic parts will be available, and a layer system gives the chance for all would-be artists to draw any image on the bike of their choosing.

A Season Pass for RIDE 3 will be available, which will include 12 Premium DLCs consisting of 120 additional events, 36 trophies/achievements and 60 bikes.