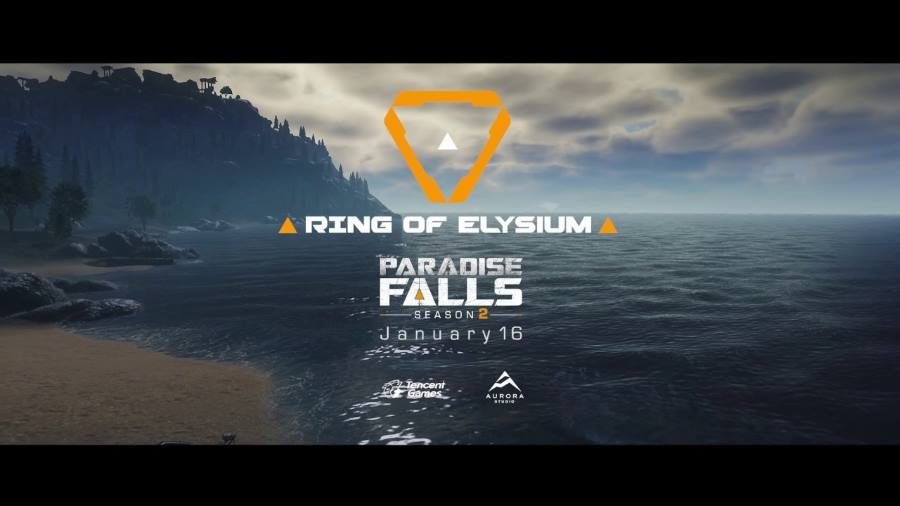 Aurora Studios announced today that Ring of Elysium’s Adventure pass season 2, along with a new gameplay update, will launch on January 16.

Fans can learn more with the trailer below:

You can read our “Hit It or Quit It” piece on Ring of Elysium here.