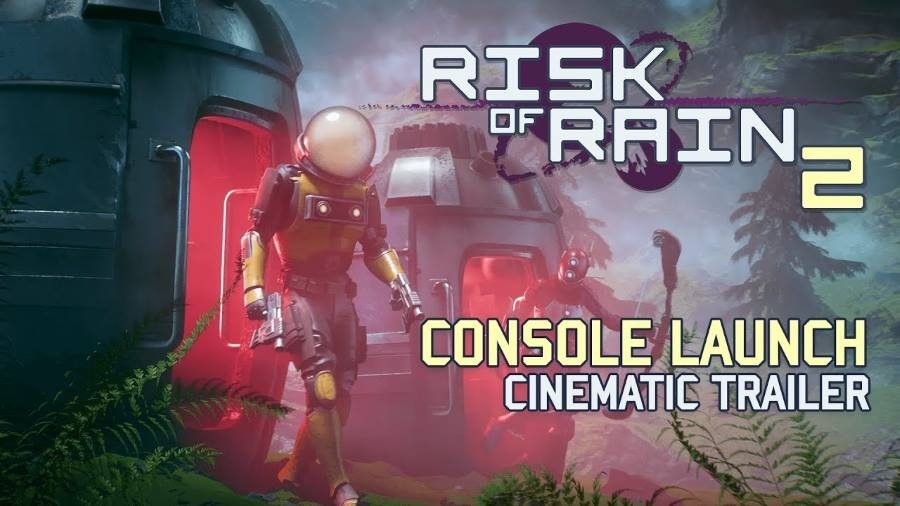 To mark its launch on the PlayStation 4, Xbox One, and Nintendo Switch, Gearbox, Hopoo Games, and PlayEveryWare have released a launch trailer for Risk of Rain 2.

Included in this release is the Scorched Arches update, which includes the Scorched Acres stage, Survivor Rex, and The Grovetender boss. Also included are extra “items and equipment.” Note that new survivors, skills, stages, items, and bosses will be included through Summer 2020.

A multiplayer roguelike, Risk of Rain 2 features a unique scaling system and more than 75 items to unlock and exploit.