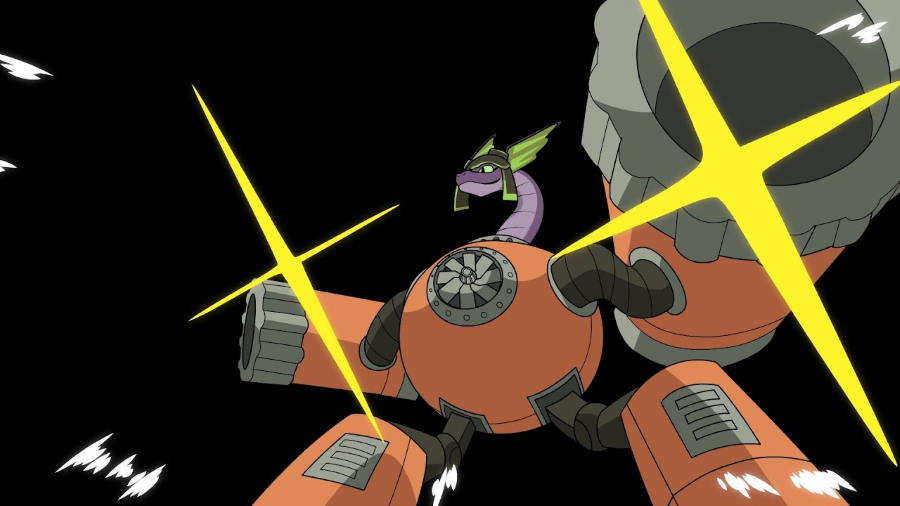 A platform fighter created by veterans of the genre, the definitive edition of Dan Fornace’s Rivals of Aether will come out this summer.

Much like Nintendo’s Super Smash Bros. series, the ultimate goal in Rivals of Aether is to knock opponents out of a two-dimensional arena. In addition to more traditional fighting game-like moves, players can also take advantage of elemental-based attacks and passive abilities, which adds to the meta.

The game will come out for the Nintendo Switch and Steam.