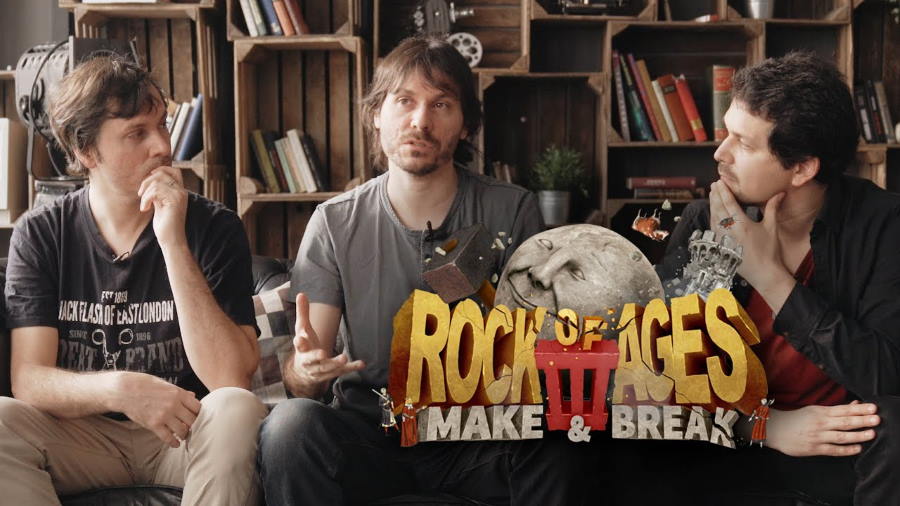 Gain insight into the beginnings of Modus Games, ACE Team, and Giant Monkey Robot’s Rock of Ages series with the latest developer diary for the game.

For those who would like to try the latest entry of this series for themselves, the closed alpha for the title begins tomorrow, on January 10. All those interested can learn more with Modus Games’ blog post here.

The final release will come out for the PlayStation 4, Xbox One, Nintendo Switch, and PC in early 2020.