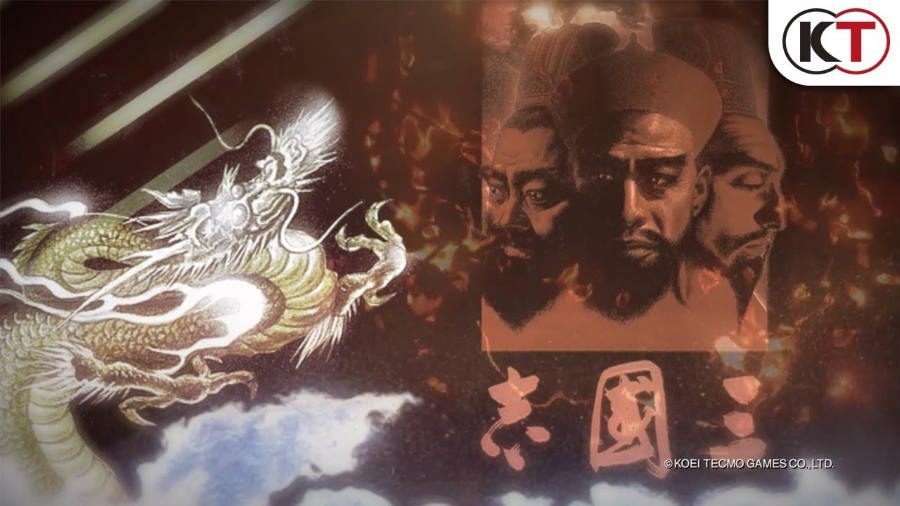 The latest entry in the long-running tactical series, Koei Tecmo announced that Romance of The Three Kingdoms XIV is now in development.

Set during the fall of the Han Dynasty in ancient China, battles in this title will take place in a boundary-free scramble for land. A simplified color system has been included, which pays homage to the original PC release back in 1985. The ruler-based system from RTK9 and RTK11 has also been included, as the development team wanted to return classic gameplay to the series.

Note that everything is geared toward gathering and managing land, as players attempt to spread their strategies at will across China’s vast map. To help encourage replayability, a new Evolved Artificial Intelligence system is also being implemented.

The game will come out for the PlayStation 4 and PC stateside in early 2020.