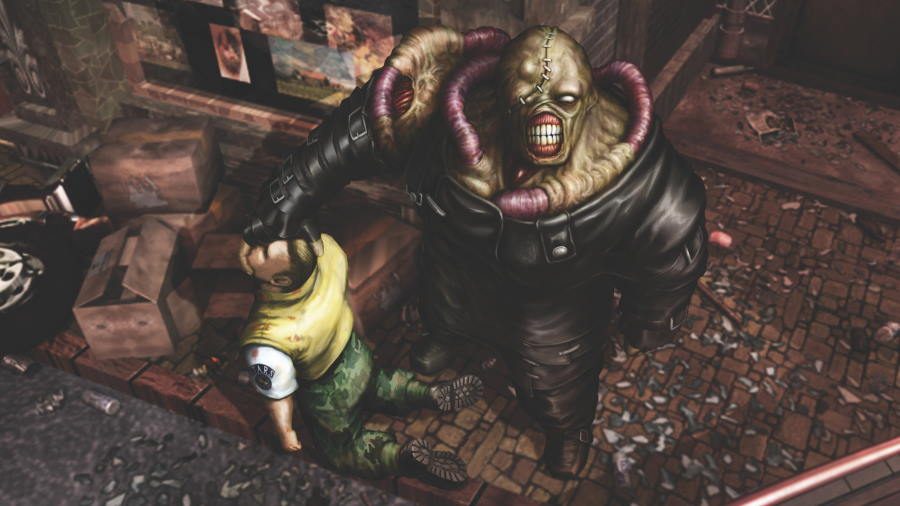 A recent video by the YouTube channel Spawn Wave has reported that a Resident Evil 3 remake is currently in active development at Capcom.

The video, which can be seen below, claims that a remake of Resident Evil 3 will come in 2020. He also claims that we might see an announcement of this title at The Game Awards, which are happening on December 12.

Capcom Has Another Remake In Development

There are some claims that back this up: Speaking with GameWatch, Resident Evil 2 Remake Producer Yoshiaki Hirabayashi that there is a possibility of a release if fans “voice their enthusiasm.”

Resident Evil 3: Nemesis puts the spotlight on Jill Valentine, who must contend with the bio-organic weapon Nemesis. Much like previous titles, this survival horror game will have players utilizing weapons, solving puzzles, and managing inventory.

What do you think? Will we see Resident Evil 3: Nemesis remake in 2020? Let us know in the comments.