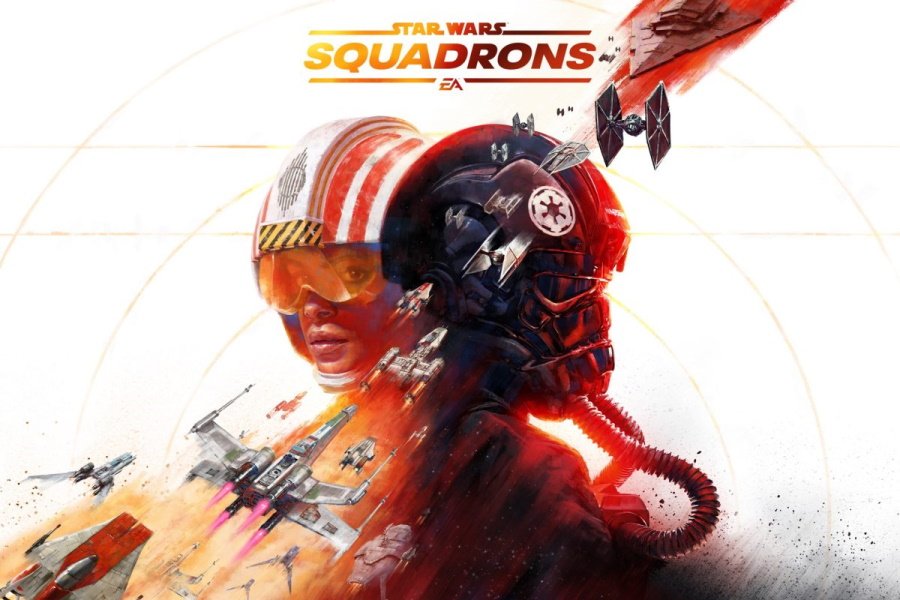 Spanish gaming site Areajugones may have leaked that Star Wars: Squadrons, Virtua Fighter 5, and Operation Tango are coming to PlayStation Plus in June 2021.

Originally released last year, Star War: Squadrons is a space combat game that has players taking control of starfighters from both the Galactic Empire and the New Republic navy. A single player campaign has been included, along with a number of multiplayer game modes. You can read our review of the PlayStation 4 version here.

Meanwhile, Operation Tango by Clever Plays is an espionage-themed cooperative adventure that has players infiltrating, investigating, and eradicating the forces of evil. Players must work in tandem in a team of two, with communication being crucial.

Note that SEGA is planning to reveal more information about its “Virtua Fighter x eSports” project on a May 27 livestream, which could add validity to the claim.

Areajugones previously leaked the new DualSense controllers earlier this month, which proved to be real later that week – you can read our coverage of that here.

What do you think – will we see these titles coming to PlayStation Plus in June 2021? Let us know in the comments.