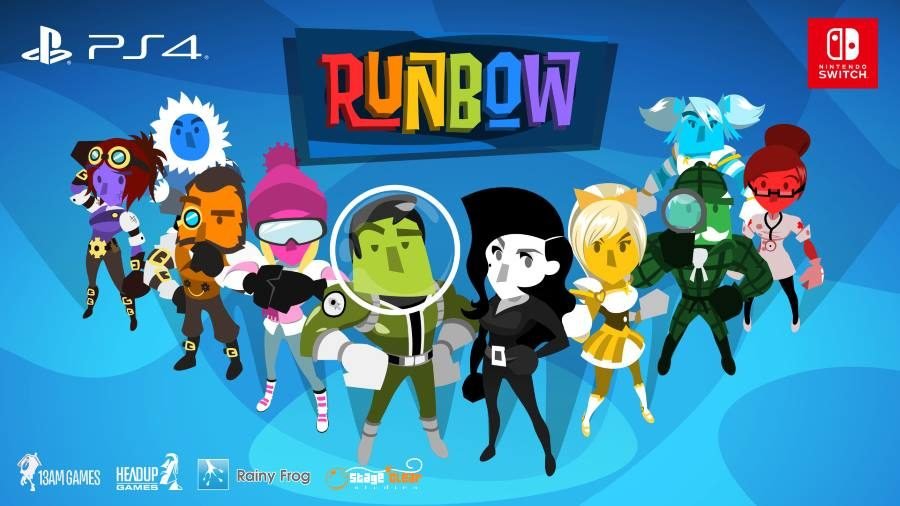 13AM Games and Headup Games announced today that Runbow will come out for the PlayStation 4 and Nintendo Switch on July 3.

The retail Deluxe Version will come in Q3 as well, which will include all DLC and two stickers.