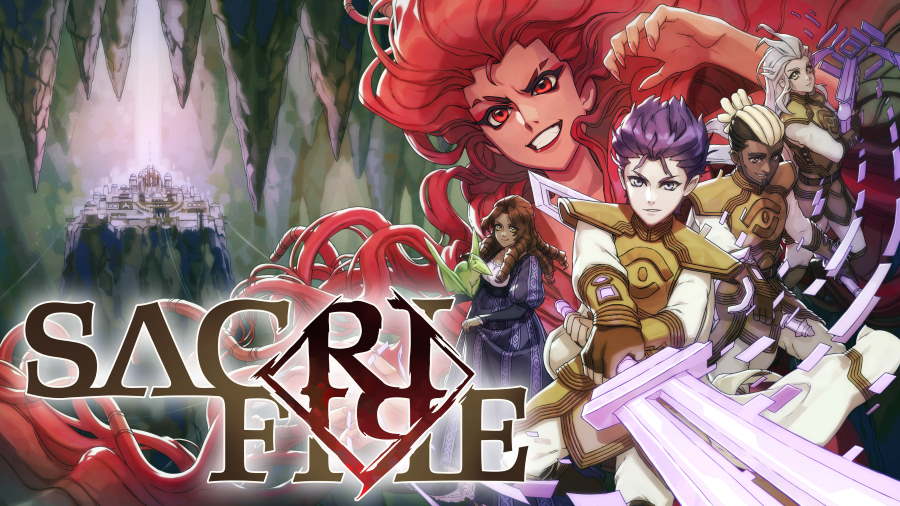 The voice cast of Pixelated Milk’s freshly funded RPG SacriFire has been revealed. 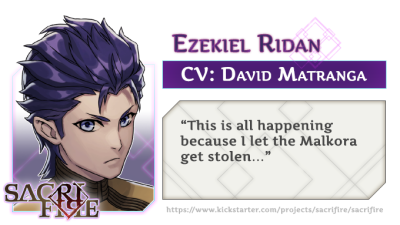 David Matranga will play the main character Ezekiel Ridan, who is a promising soldier that finds himself caught in a struggle waged between entities that are beyond his understanding. He has previously worked on the anime series Attack on Titan, Fairy Tail, and My Hero Academia. 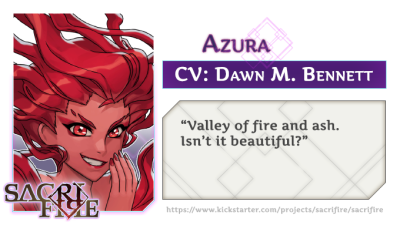 Dawn M. Bennett will voice a chaotic entity known as Azura that finds herself in the city of Antioch. She has previously worked on RWBY, Magia Record: Puella Magi Madoka Magica Side Story, and Ace Attorney. 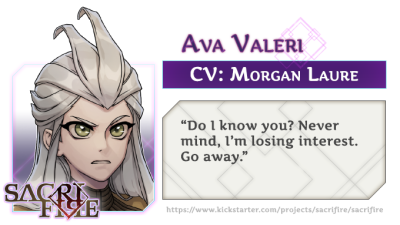 Morgan Laure will voice Ava Valeri, a fellow warrior and rising star in the Church of Sheol. She can previously be heard in Fruits Basket, Black Clover, and Attack on Titan: Junior High. 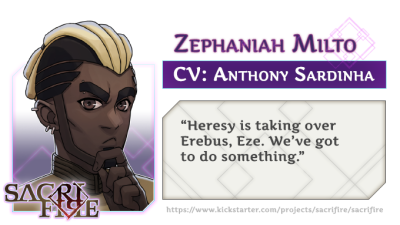 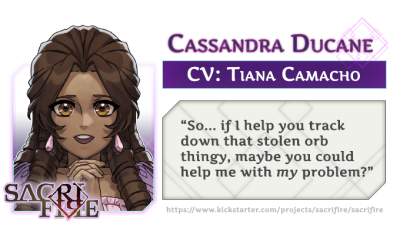 Finally, Tiana Camacho will play the silly, spoiled noble Cassandra Ducane, who is known for her wealth and blunt nature. She previously voiced characters in Pathfinder: Kingmaker, Hero Mask, and Cells at Work! Code Black.

The game will come out for the PC (via Steam, Epic Game Store, and GOG), along with the PlayStation 4, PlayStation 5, Xbox One, Xbox Series X|S, and Nintendo Switch in 2022.