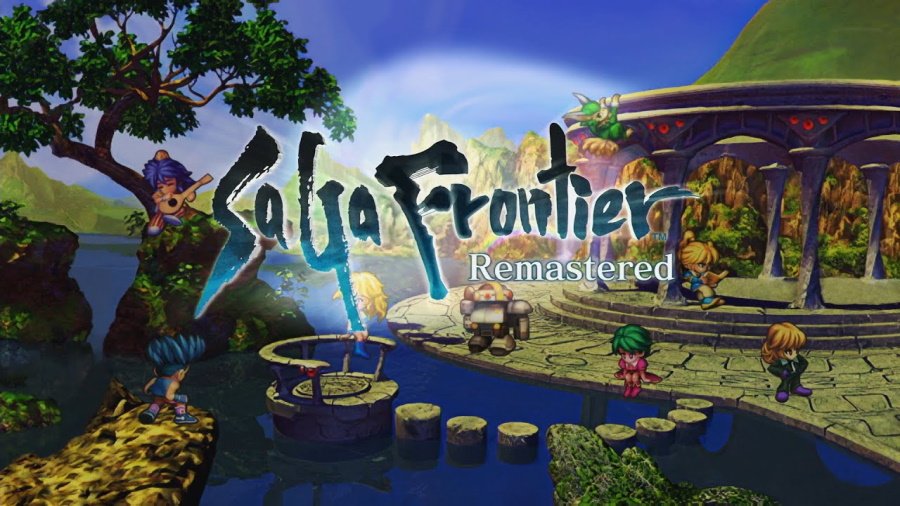 You can find the pre-order links for the PlayStation 4 here, the Nintendo Switch here, and Steam here.

Originally released for the PlayStation 1 stateside in 1998, this remaster has players choosing a protagonist and embarking on a story that is unique to each player, each featuring their own endings and goals.

New to this release is the protagonist Fuse and several cutscenes that were cut from Asellus’s scenario, along with dramatic battles that task players with learning new techniques and accessing sequential special attacks. This remaster will feature new graphics, an updated user interfact, new events, and new features like its double-speed mode.

Originally revealed last year, learn more with the trailer below: