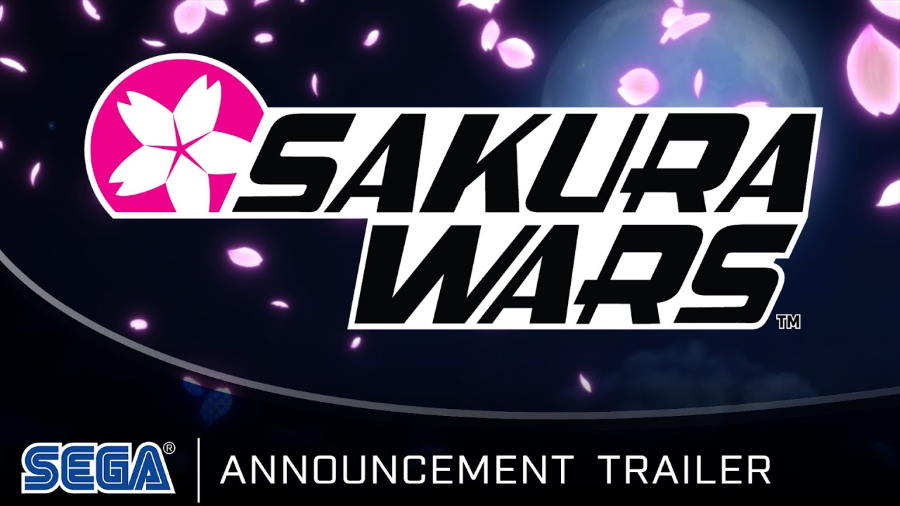 Get ready to join the Imperial Combat Revue when Sakura Wars releases stateside for the PlayStation 4 on April 28, 2020.

A reboot of the series that began in 1996 for the SEGA Saturn, this title will pay host to a number of the original creators. A number of new artists have also come together to help in its character design, including Tite Kubo (Bleach), Yukiko Horiguchi (Lucky Star), Shigenori Soejima (Persona 5), BUNBUN, Fumikane Shimada (Strike Witches), Ken Sugimori (Pokémon), Noizi Ito (The Melancholy of Haruhi Suzumiya) and others.

As soldiers in wartime and theater performers in peacetime, the Imperial Combat Revue’s Flower Division is at risk of being shut down in 1940s steampunk Tokyo. Players take control of the newly appointed captain Seijuro Kamiyama, and must turn their team around. Sakura Wars will feature a number of animated sequences and dramatic character arcs, along with Japanese voice acting and subtitles in English, German, French, and Spanish.