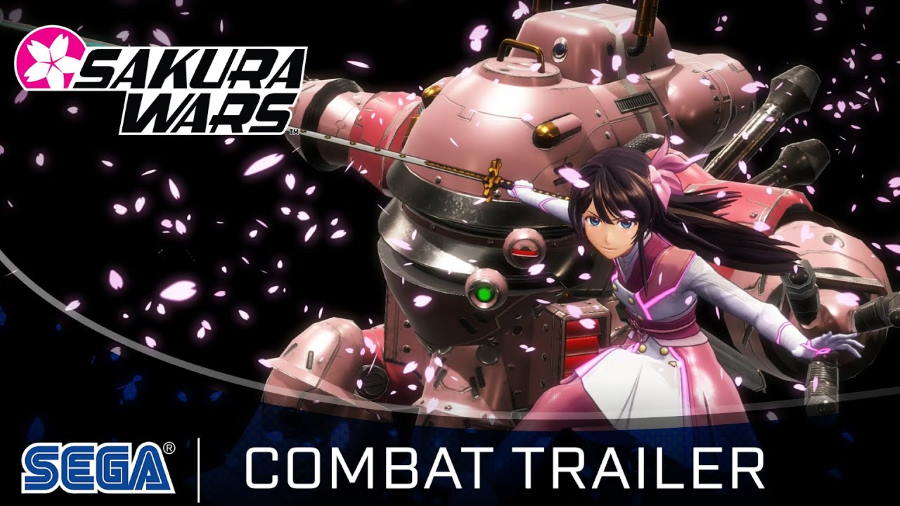 Take a deep dive into the combat system of SEGA’s upcoming Sakura Wars with the latest trailer for the game.

Featuring giant mecha from around the world, this tournament features both battles and elaborate stage performances. The structure is set up so that there are three-on-three team battles that are spread across three rounds.

Set in 1940s steampunk Tokyo, Sakura Wars pays host to a number of animated sequences and characters designed by a number of JRPG and anime luminaries.