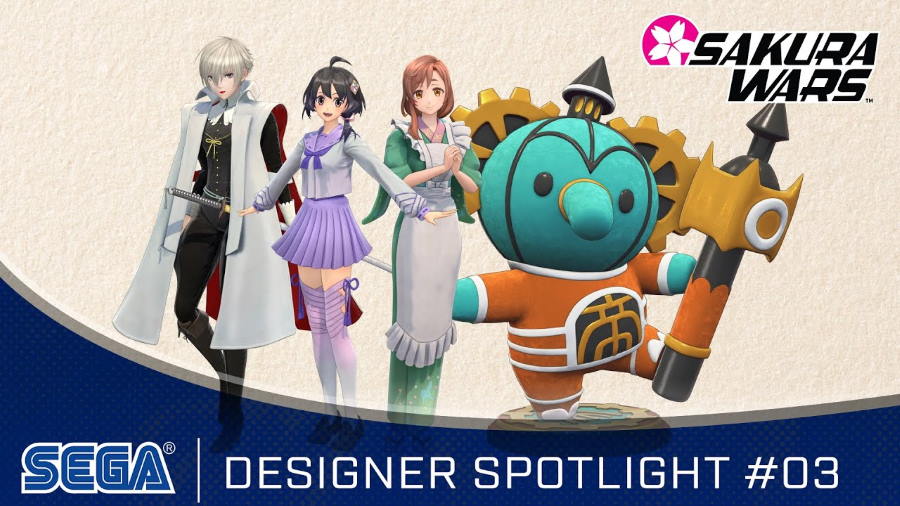 Take a look at some of the character designs making their way to SEGA’s Sakura Wars with the latest video for the title.

The video, which can be seen below, takes a behind-the-scenes look at some of the talented team members behind this upcoming title. Character designers Shigenori Soejima (Persona 5), Noizi Ito (The Melancholy of Haruhi Suzumiya), and Ken Sugimori (Pokémon), along with the designs of Hakushu Murasame, Itsuki Saijo, Hiromi Hongo, and Peanut are all highlighted.