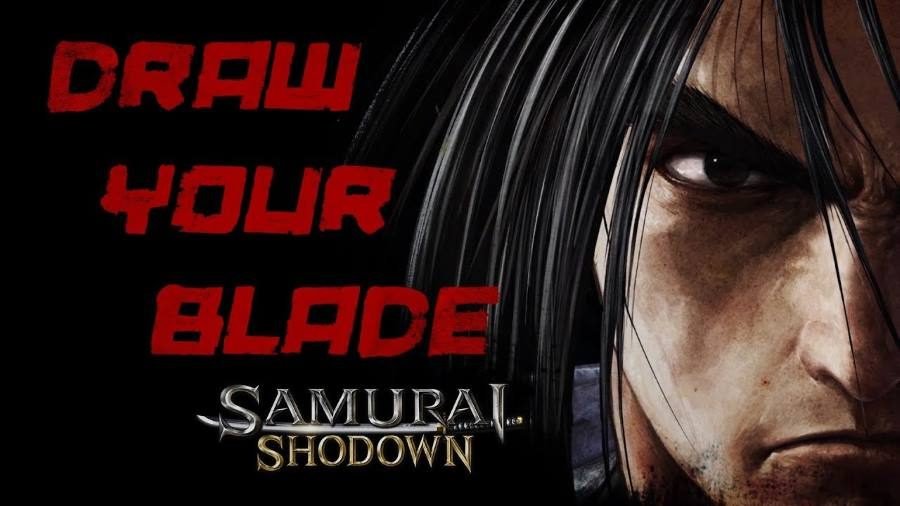 Launching today for the PlayStation 4 and Xbox One, SNK and Athlon Games announced that Rimururu, Basara, Kazuki Kazama, and Wan-Fu will make their way to the game as DLC characters.

[testimonials user=” email=” name=” position=” photo=”]“We have been overwhelmed by the positivity of our fans over the past several months and would like to thank each and every one of them for making the return of the franchise come to fruition,. Further to today’s launch on Xbox One and PlayStation 4, we’re now looking forward to being part of the Evolution Championship series this August and we could not be happier to be part of one the biggest competitive fighting game events in the world. Please expect to hear more from us in the coming months regarding our future plans for esports and Samurai Shodown!”[/testimonials]

Players will be able to net themselves Triple GTA$ and RP in Sumo this week in Rockstar Games’ GTA Online.
ShareTweet
Tags
News PlayStation 4 News Xbox One News