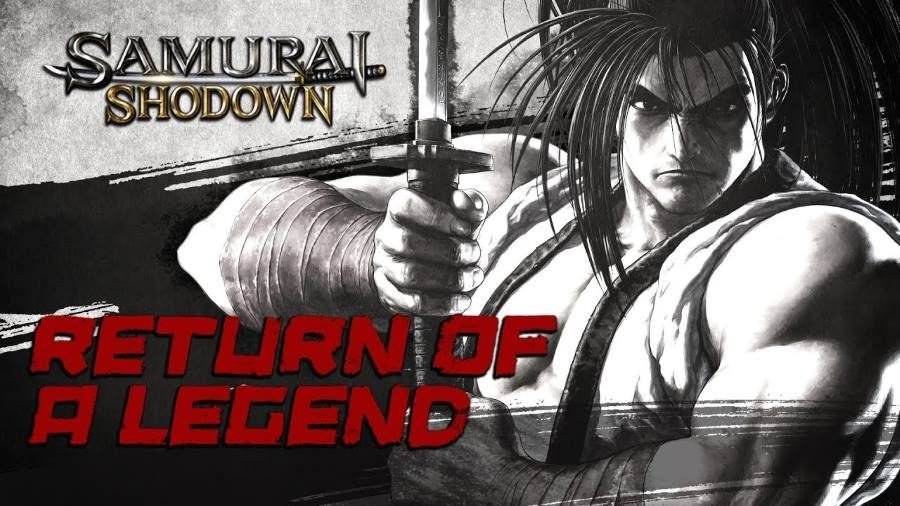 To mark its release on the PlayStation 4 and Xbox One on June 25, SNK has released a new “Samurai Shodown 101” trailer to get players up to speed.

The trailer, which can be seen below, takes a look at the new era of samurais. New information about the upcoming title, along with unrevealed concepts like the Dojo Mode, are also covered.

Samurai Shodown – Return of a Legend

[testimonials user=” email=” name=” position=” photo=”]“We’re extremely excited to finally confirm that June 25th will see the much anticipated return of Samurai Shodown – one of the founding figures of the fighting genre. As a thank you to the fans who have stuck with us during the long wait between the franchise installments, we’re pleased to offer the first 6 months of DLC completely free of charge to anyone who buys the game and redeems the game’s season pass within the first week of release, which will include four new fighters.”[/testimonials]

[testimonials user=” email=” name=” position=” photo=”]“Dojo Mode has been a franchise aspiration for the team for some time now and an evolution to the fighting genre that we’re very proud of. Not only will it give players the opportunity to play against the ghosts of some of the best Samurai Shodown players in the world, but playing against your own ghost will prove an amazing tool to learn more about your own playstyle.”[/testimonials]
Source: Press Release