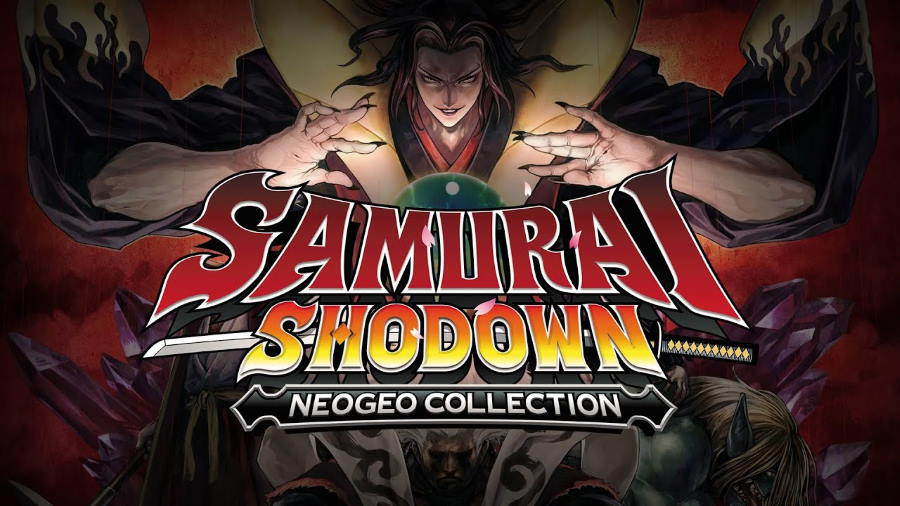 Get ready to embrace death once again when SNK’s Samurai Shodown NeoGeo Collection hits the PlayStation 4, Nintendo Switch, and PC beginning next month.

Online matchmaking with ranked and casual matches, along with rollback netcode, has been included. An expansive Museum Mode has also been included, which includes more than 2,000 previous development documents, illustrations from that period, and video interviews.