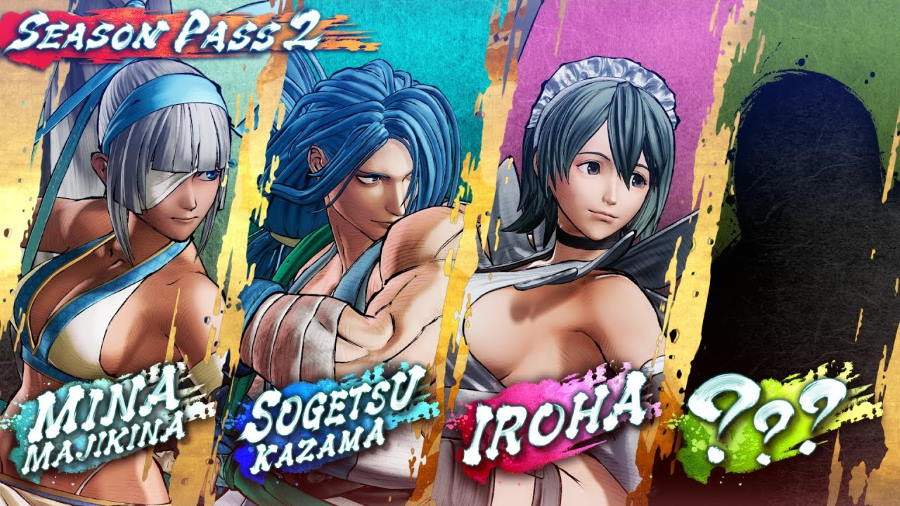 For those who embrace death, SNK has announced the characters that are coming to Season 2 of Samurai Shodown.

The game is now available for the PlayStation 4, Xbox One, and Google Stadia. You can read our review of the base game here.