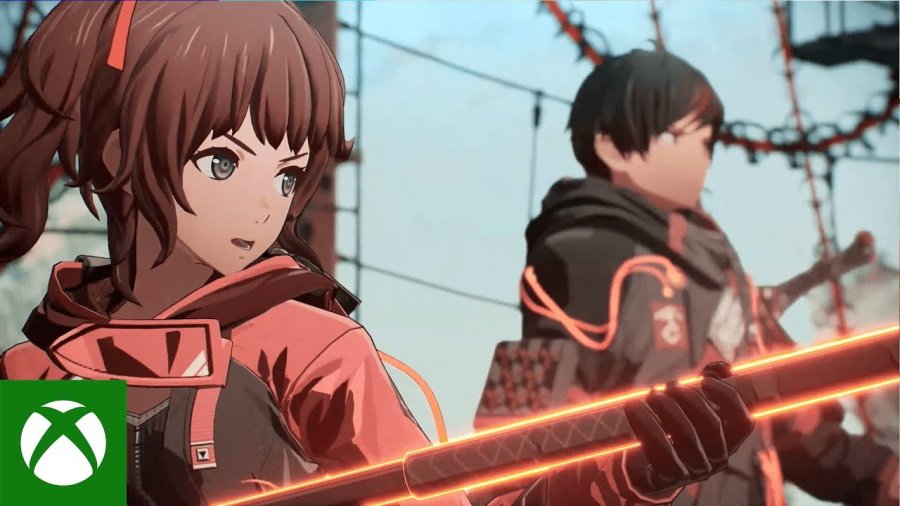 Discover how players will be able to take on the role of a Scarlet Guardian with the demo trailer for Bandai Namco’s Scarlet Nexus.

Taking on the role of either Yuito Sumeragi or Kasane Randall, players will enlist as a member of the Other Suppression Force (OSF) as they take on the threat of mindless monsters known as the Others. Both protagonists have the power of psychokinesis, which allows them to hurl things at enemies. Along the way, players will come across different party members that can assist them in combat.

Beginning July 1, an anime series produced by Sunrise will be released. Hiroyuki Nishimura is directing the series, while Yōichi Katō, Toshizo Nemoto and Akiko Inoue will write the series’ scripts.

Ahead of its release next month, discover how players will be able to put their skills to the test with the latest trailer for Ubisoft Toronto’s Far Cry 6.
ShareTweet
Tags
News PC News PlayStation 4 News PlayStation 5 News Xbox One News Xbox Series X News