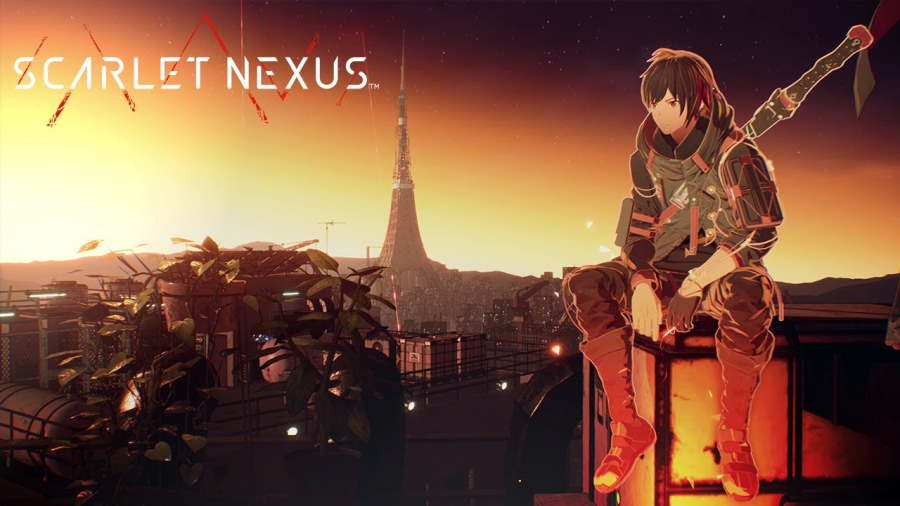 Connect with the history of New Himuka with the latest trailer for Bandai Namco’s Scarlet Nexus.

Taking place in the far distant future, extra-sensory powers have changed the world as we know it. However, a new threat known as The Others now craves human brains, and it’s up to the psionics and the Other Suppression Force (OSF) to fight these foes. Leading this group are a number of Heroes known as the Scarlet Guardians.

This title will have players filling in the shoes of new recruit Yuito Sumeragi or the mysterious scout Kasane Randall. These two will have their stories interwoven throughout the title, with all of the mysteries behind the Brain Punk future coming to light.

A number of threats stand in both Yuito and Kasane’s way, including a Yawn that crawls through the ground and a Brawn Yawn that has a beefy presence and the mysterious Vase Yawn.