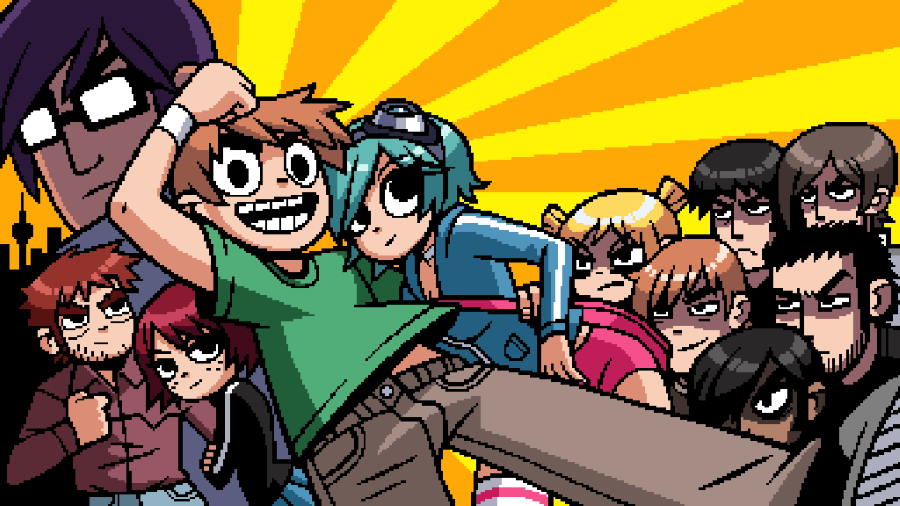 The beat-em-up Scott Pilgrim vs. the World: The Game may be seeing a re-release, based on a Tweet by Scott Pilgrim creator Bryan Lee O’Malley.

The Tweet, which can be seen below, states that Ubisoft has reached out to him. Anamanaguchi’s Peter Berkman (who composed the music for the game), Oni Press
(who published the comic), and Edgar Wright (who directed the movie) all weighed in with their thoughts in the comments.

PS. ubisoft has reached out to me

Originally released for the Xbox 360 and PlayStation 3 in 2010, Scott Pilgrim vs. the World: The Game has players taking control of Scott Pilgrim and his friends as they set out to defeat Ramona’s seven evil exes. Much like the Kunio-Kun series of games, players will be able to earn coins by defeating enemies and can spend them to purchase items in different shops. The game’s art direction and animation were headed up by Paul Robertson, who went on to work on titles like Mercenary Kings.

The original release was delisted from both markets in December of 2014, with word that the license expiring had something to do with its removal.