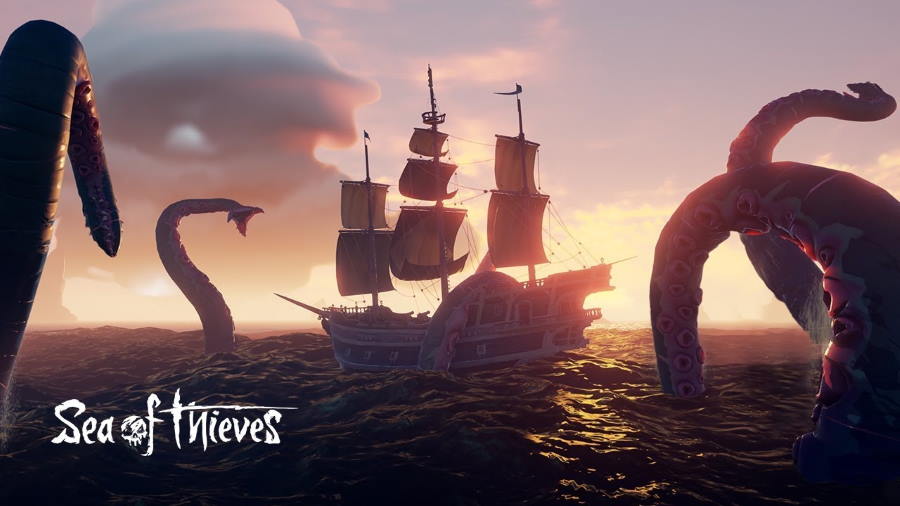 Announced this morning on Xbox Wire, Rare and Xbox Game Studios’ Sea of Thieves will make its way to Steam on June 3, 2020.

Sea of Thieves lets people live out the pirate life, giving players the chance to sail, fight, explore, and loot. Building a reputation along the way, players can explore an open world that has players hunting for lost treasure, seeking out cursed Skeleton Captains, and gathering valuable cargo for Trading Companies.

This release will include Adventure mode and all of the latest updates for the title, which includes Maiden Voyage for new players, the Arena for PvP multiplayer, and more. Cross-play with the Xbox One and Windows 10 versions of the game will also be included.
You can view the original launch trailer below: