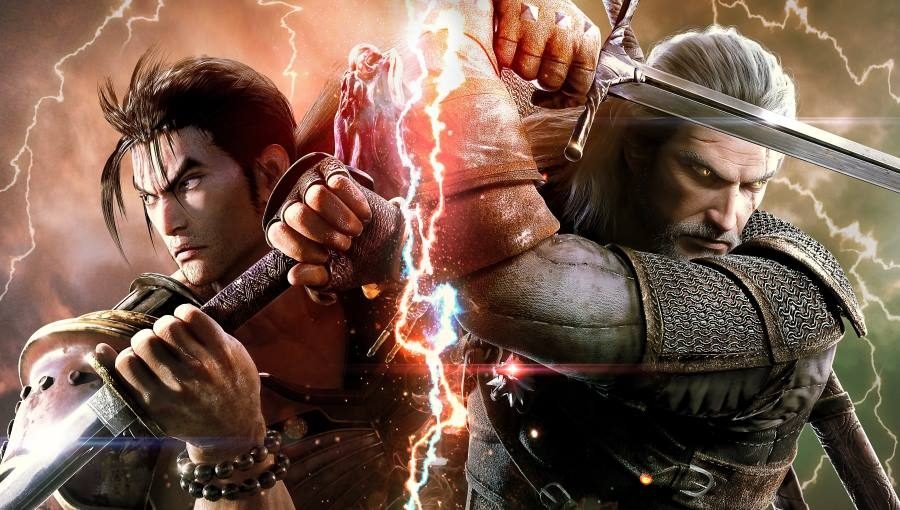 A healthy mix of both fans and experts weigh in on their experience with the series in the video below. The video answers the following question: “What is it about Soul Calibur that has created such a robust passionate community?”

Soul Calibur VI is the latest entry in the long-running fighting game series that started in the 90s. Fan favorites will make their return, along with new characters and mechanics. The game will come out for the PlayStation 4, Xbox One, and PC on October 19.