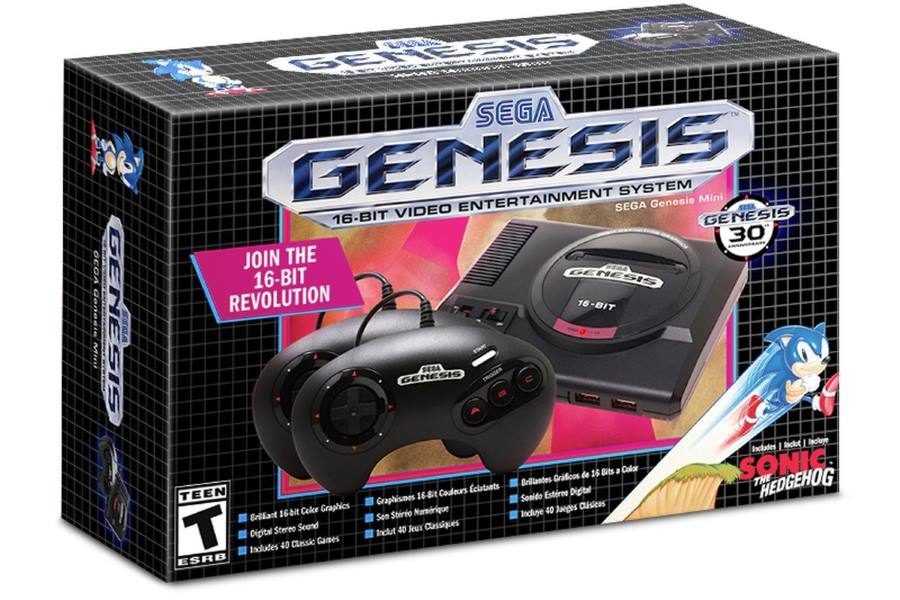 SEGA has announced the last 12 titles that will be added to the SEGA Genesis Mini.

You can find the final 12 games below:

The SEGA Genesis Mini will feature 42 games that have been handled by M2. Included in the pack are two replica three-button USB Genesis controllers, a USB to Micro-B power cable, a power adapter, and an HDMI cable.