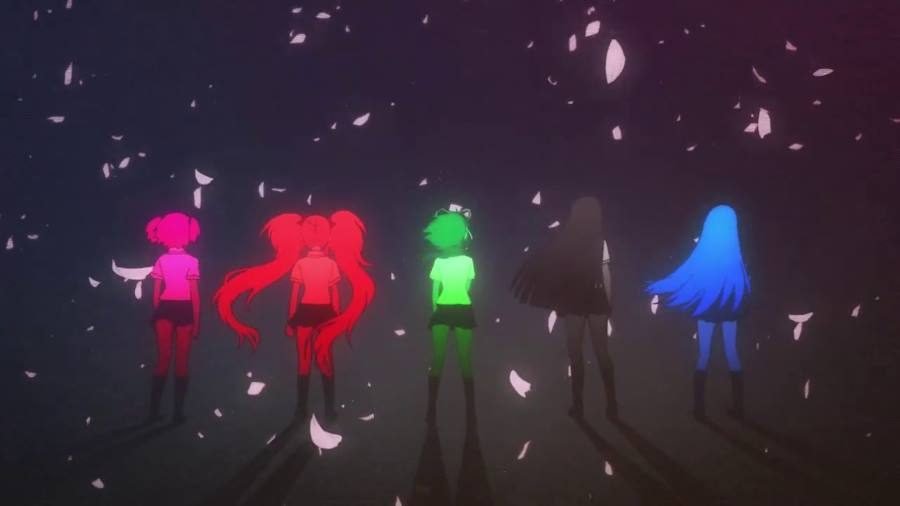 XSEED Games announced today that Senran Kagura Burst Re:Newal will come out for the PlayStation 4 and PC on January 22.

This title is a full, modern remake of the series’ first entry in the West, which originally came out for the Nintendo 3DS. New to this release is updated combat mechanics and character models, along with the new Burst mode.

Fans can pre-order the physical “Tailor-Made” edition for $49.99, which will come with 2-disc soundtrack containing 58 tracks, along with a DLC key that contains Yumi as a playable character with her own exclusive episode. Also included is a Re:Newal Old Hanzo Uniform and Burst Girls Uniform, along with the Lovey-Dovey Couple Diorama Pose Set.

If that is not enough, fans can also pre-order the “At the Seams” edition for $79.99. This includes everything from the “Tailor-Made” edition, and also six “Busty Besties” rubber character straps.