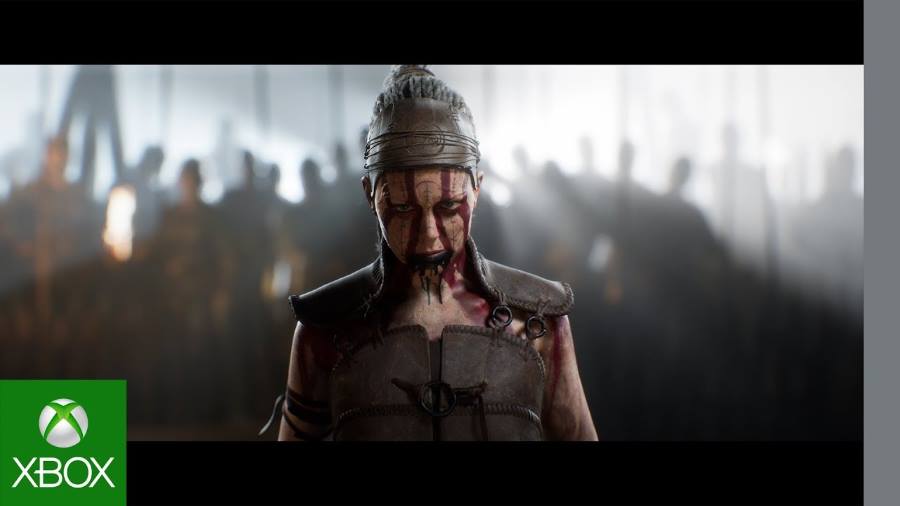 The follow-up to 2017’s Hellblade: Senua’s Sacrifice, Ninja Theory announced during The Game Awards that Senua’s Saga: Hellblade II is now in development.

The trailer for the title, which can be seen below, was captured in-engine. The game was built for the upcoming Xbox Series X.

The original Hellblade was inspired by Norse mythology and Celtic culture, and followed the Pict warrior Senua on her journey to Helheim. You can read our review of the original release here (we scored it favorably).