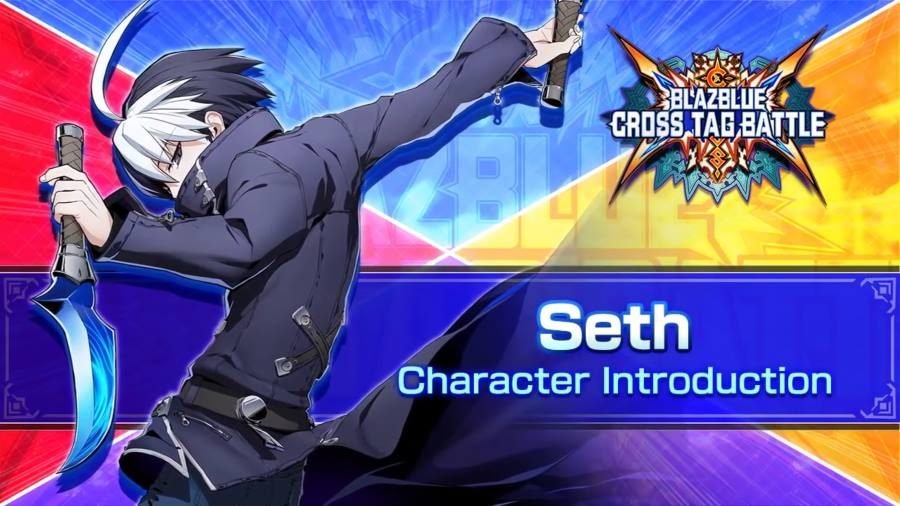 Hailing from the Under Night In-Birth series, “The Assassin” Seth wields the Eliminator and utilizes the “EXS of Excavation” Kerykeion.

You can watch him in action below:

BlazBlue: Cross Tag Battle is now available for the PlayStation 4, Xbox One, Nintendo Switch, and PC. You can read our review of the base game here.