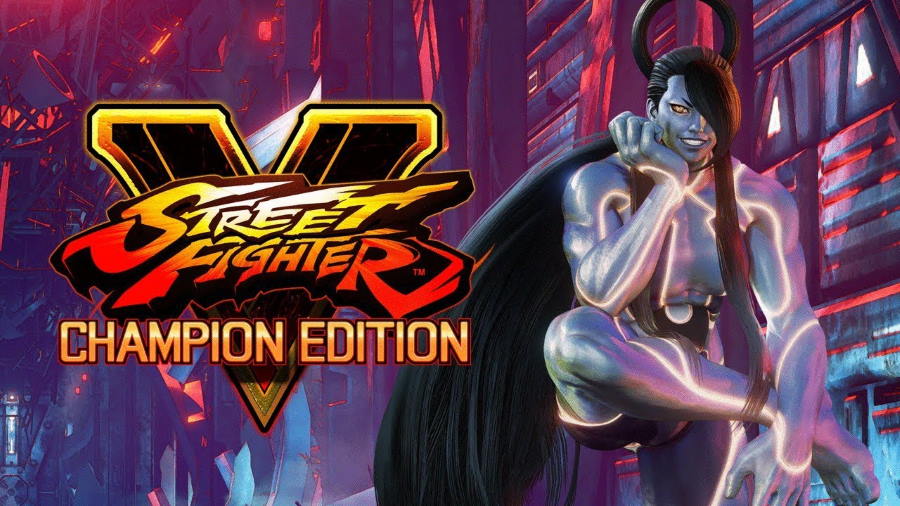 The 40th character added to the title, the “King of Chaos” Seth will take on a new form as a master mimicker. This character possesses skills such as Tanden Booster, Tanden Engine, Tanden Maneuver, and Tanden Ignition.

See Seth in action below:

In addition, Gill has been added to the Street Fighter V roster starting today. This character can be purchased separately for either $5.99 or 100,000 Fight Money.

Street Fighter V: Champion Edition will bring with it 40 characters, 34 stages, and more than 200 costumes. This update will come out for the PlayStation 4 and PC on February 14, 2020.