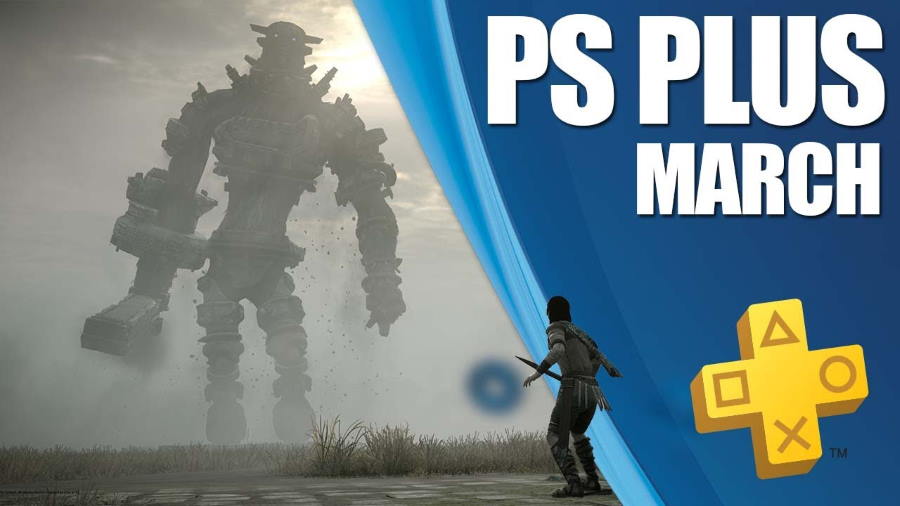 Starting on March 3, 2020, all those subscribed to PlayStation Plus can get themselves Shadow of the Colossus and Sonic Forces.

A remake of Team ICO’s PlayStation 2 classic, Shadow of the Colossus tells the story of Wander, who must take down sixteen massive beings known as colossi to restore a girl named Mono’s life. Each colossi has a different weak point, and some have considered it to be a puzzle game. You can read our review of the title here.

Released in 2017 by Sonic Team and SEGA, Sonic Forces features “Classic Sonic,” “Modern Sonic,” and a custom character known as the “Avatar.” Carried over from Sonic Mania, players must contend with the threat of the Phantom Ruby and the mercenary Infinite. You can read our review of the title here.

Learn more with the following video by PlayStation Access: