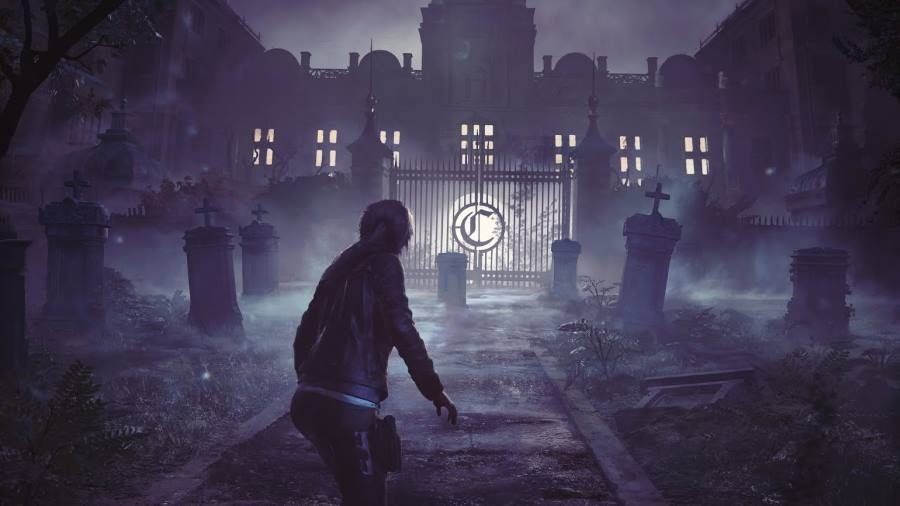 Square-Enix, Eidos Montreal, and Crystal Dynamics announced today that the newest DLC release for Shadow of the Tomb Raider, “The Nightmare,” is now available.

Players will once again take control of Lara Croft in this DLC, and will come face to face against both fallen friends and familiar enemies. Croft Manor is open for exploration, and the challenge tomb known as “Howl of the Monkey Gods” can be conquered in either single-player or co-operatively.

The Scales of Q outfit will also be included in this DLC, which features a thick hide and solid bones that provide twice as much resistance to melee attacks. Also included is the The Grip of Fear axe, which has been optimized for both fighting and climbing. When using this axe, enemies are more likely to be knocked down, and will stay down for longer periods. Finally, the new White Breath skill creates a cloud of hallucinogenic vapor on impact, and will poison enemies, forcing them to fight against one another.

Shadow of the Tomb Raider – The Nightmare [ESRB]