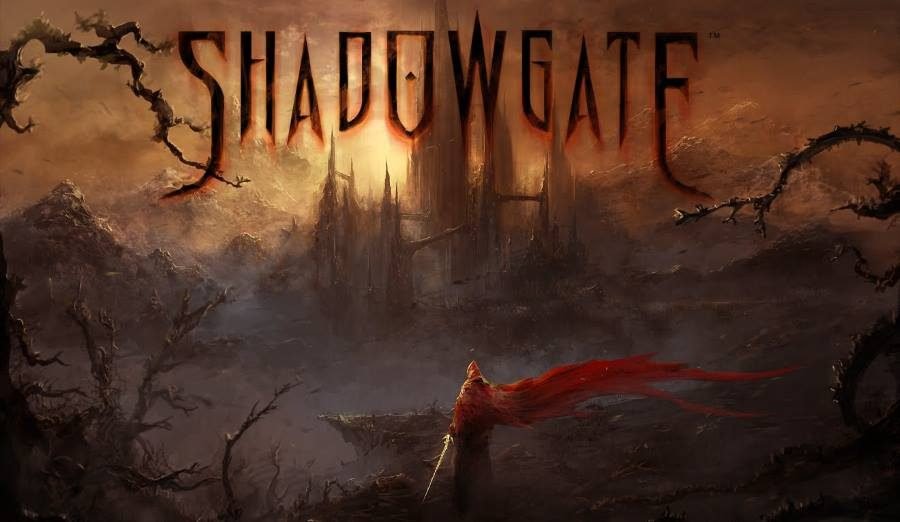 Just in time for the Halloween season, the cult-classic Shadowgate will be making its way to the PlayStation 4, Xbox One, and Nintendo Switch this fall, courtesy of Abstraction Games and Zojoi.

In Shadowgate, players take the role of “The Seed of Prophecy.” The ultimate goal is to travel deep into a castle and defeat the nefarious Warlock Lord.

In this version of the game, a refined user interface with a wheel-based icon command system has been included to complement its first-person perspective. New puzzles, rooms, and objects have been included and everything has been redrawn with new art. A retro mode, which features the original NES soundtrack by Hiroyuki Masuno and pixelated transitions, will also be included.

You can view a trailer for the PC version below: