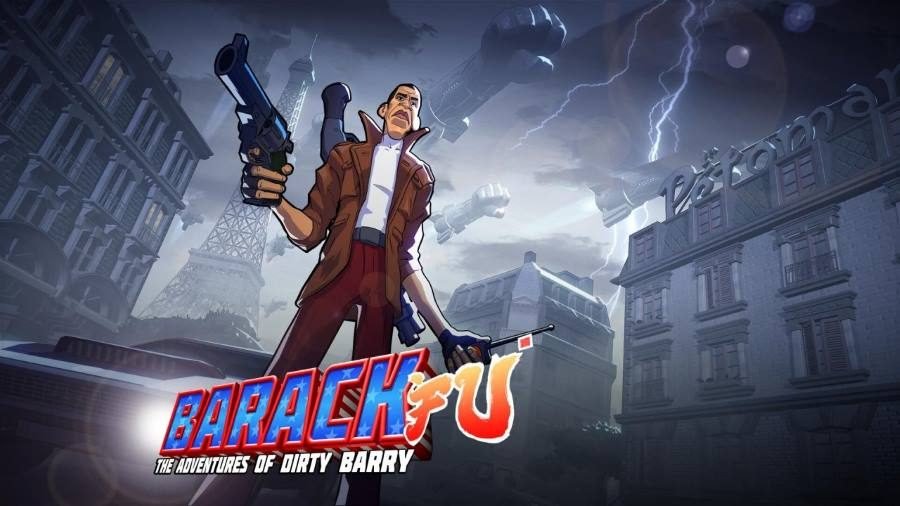 Wired Productions announced today that Barack Fu: The Adventures of Dirty Barry has been revealed as the secret bonus game in all physical copies of Shaq Fu: A Legend Reborn.

In this DLC, “Dirty Barry” will jet to Paris and even outer space, fighting crazy bosses and their mad minions. Players can call in a “Peace Prize” drone strike to flatten your foes, and can also use Dirty Barry mode to rack up a killstreak with an assault rifle and an abundant supply of grenades.

You can also view a gameplay trailer here:

The DLC is available to play from today on the PlayStation 4, Xbox One, PC and Nintendo Switch.