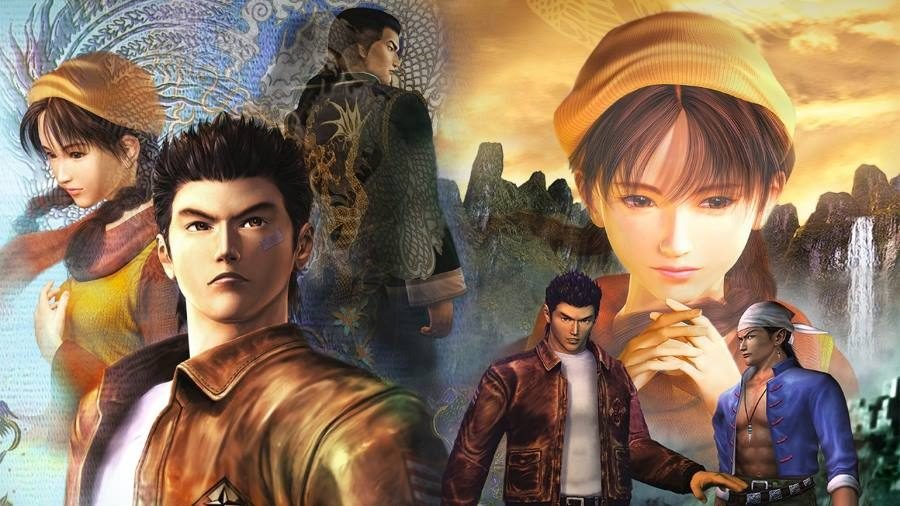 SEGA has released a new trailer for Shenmue I & II that takes a closer look at its characters.

In the video below, Corey Marshall, the English-version voice actor of Ryo Hazuki, introduces players to Shenmue’s key characters. Characters include the mysterious Shenhua that appears in Ryo’s dreams, the Heavens gang leader Ren, and many more friends and foes. There are also hundreds of NPCs players can meet in the world of Shenmue: love interests, enemies, neighbors, merchants, and a cat.

What is Shenmue? Part 2: The Characters – ESRB