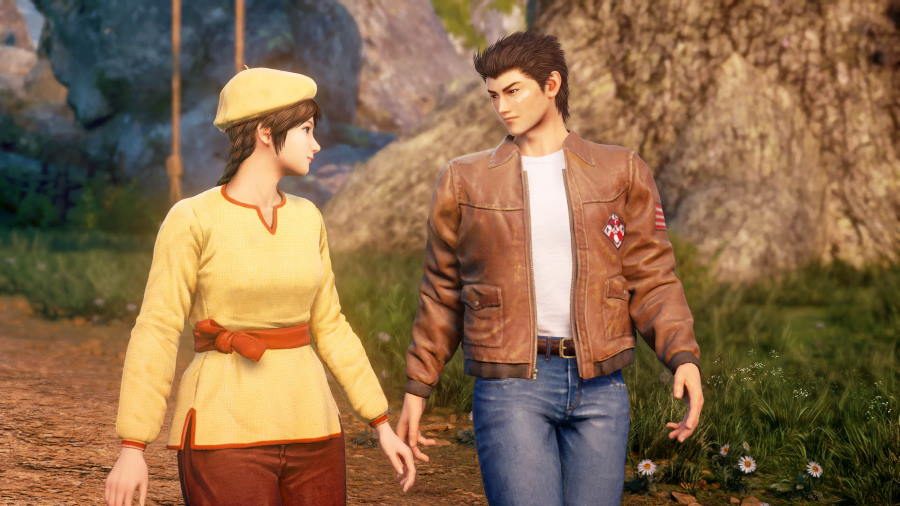 The video, which can be seen below, features director Yu Suzuki and an explanation (albeit in Japanese) of the combat system. Players can see some of the training events that can be utilized, along with the “Dojo” System.

The latest game in the Shenmue saga that began on the Dreamcast in 2000, Shenmue III once again puts the spotlight on Ryo Hazuki as he continues his quest to find his father’s killer in 1980s China. The story begins in Bailu Village in Guilin, but later events will be set in the riverside village Choubu. Note that this title will not conclude the story.